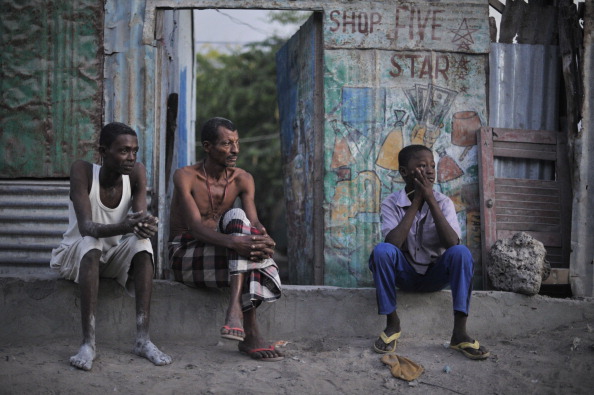 The speaker of Somalia’s parliament resigned on Monday after a dispute with President Mohamed Abdullahi Mohamed that analysts said was fuelled in part by a crisis in the Gulf spilling into the politics of the volatile Horn of Africa nation.

The resignation of Mohamed Osman Jawari came the day after the seizure of $9.6m in cash at Mogadishu airport from a plane that had landed from the United Arab Emirates, according to police and government sources.

The Mogadishu government confirmed the seizure but did not say what the money was for.

The mystery cash has fuelled a widespread view among Somalis that the political problems in their country are the work of foreign powers, said Rashid Abdi of the think-tank International Crisis Group.

The speaker’s dispute with the president had simmered for weeks and came close to violence. Last week a no-confidence vote against him did not go ahead after he and his opponents arrived at parliament with armed guards.

The president and speaker have long been rivals, analysts said, with much of their enmity fuelled by the perception that they back opposite sides in the dispute that erupted last year between Qatar and Turkey against Saudi Arabia and its ally, the United Arab Emirates (UAE).

The Arab states have strong trading links with and influence in Somalia, which lies across the Gulf of Aden, although this clout is offset by the sway of Turkey, one of Somalia’s biggest foreign investors and the owner of an in-country military base.

“Somalia is vulnerable and the Gulf crisis is a catalyst,” Abdi said. “The executive was concerned [about] where this speaker was headed.”

It was unclear if Jawari’s resignation would ease the recent tension, and there was no immediate comment from the president, whose fragile administration is partly propped up by African Union peacekeepers.

Somalia has been in a state of lawlessness since the early 1990s, when dictator Mohammed Siad Barre was toppled by warlords.