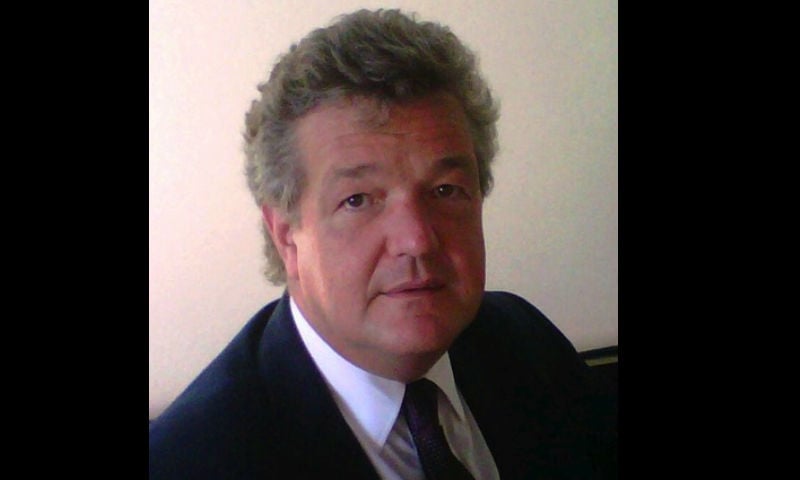 Dubai Police have arrested Francis Matthew, the editor-at-large at local daily Gulf News and charged him for the “murder” of his wife, who was found dead in their house in Jumeirah, officials have confirmed.

Matthew, 60, called the police to his house last Tuesday, claiming his wife, Jane Matthew, 62, had been assaulted by burglars at their house, Dubai Media Office (DMO) said on Twitter.

However, she was pronounced dead on arrival at the hospital.

“Initial reports showed that death resulted from a strong blow on the head with a hard object, which raised suspicion about the husband,” DMO said.

Francis Matthew then “confessed” to committing the murder to Dubai Police because of marital issues.

“Suspect confessed during Public Prosecution’s interrogation that he assaulted his wife and threw hammer at her without intending to kill her,” DMO said.

He was referred to the juvenile and family prosecution in the presence of a legal interpreter.

Officials are currently investigating the murder case and reviewing evidence, forensic reports and statements of witnesses.

“The Dubai Public Prosecution has charged the husband with murder under federal penal law; investigations in the case are continuing,” DMO added. The couple had been married for 32 years.

In a report on the Gulf News website, Abdul Hamid Ahmad, the newspaper’s editor-in-chief said: “We are shocked and saddened at this tragedy. Francis was editor of the paper from 1995-2005.

“He is a well-respected journalist, known for his keen insight into the Middle East. He was holding the position of editor at large at the time of the incident. Both Francis and Jane have played a very active role in the British expatriate community over the past 30 years.

“We request that the family be given the privacy they need to cope with their grief,” he added.