If there’s a single scene that encapsulates the very essence of hit HBO TV show Succession, now in its third season, it is to be found in the trailer of the latest season. “As I understand it, you want to take down your dad without implicating yourself?,”asks high-profile lawyer Lisa Arthur, played by Sanaa Lathan. “Correct,” snaps Jeremy Street’s character, Kendall Roy. “And without damaging the company to the extent that you lose control at your shareholder meeting?,” Arthur probes even further.

Regional streaming major OSN brought season 3 of this black-comedy drama to viewers within the region on October 18, 2021, the same time that the rest of the world started to watch the latest episodes. 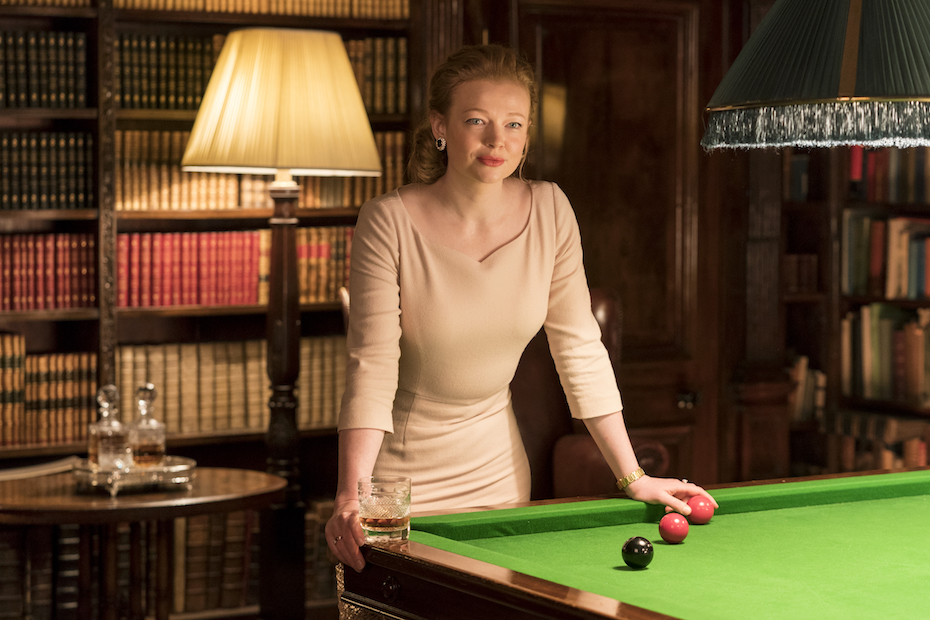 The season premier in October reportedly garnered 1.4 million viewers on its opening night across all of HBO’s platforms.

There’s family, corporate politics, the making and breaking of alliances, and convoluted power struggles that come to the forefront in this latest season.

Succession explores themes of power, politics, and family through the eyes of an aging, uber-wealthy media mogul – Logan Roy – and his four grown children. 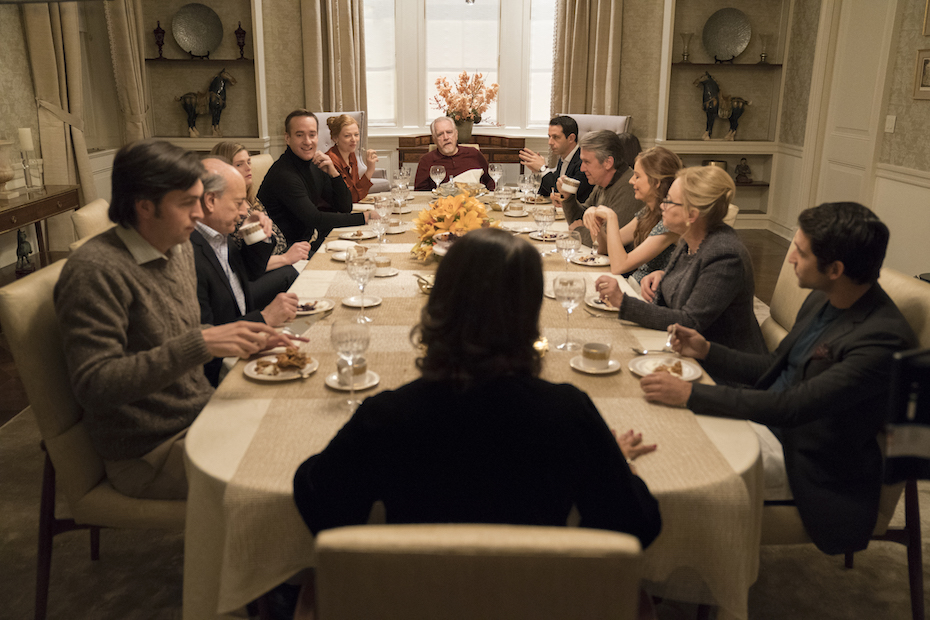 The series centres around the Roy family, the dysfunctional owners of Waystar RoyCo, a global media and entertainment conglomerate, who are fighting for control of the company amid uncertainty about the health of the family’s patriarch, Logan Roy (Brian Cox).

Among the main characters present in the series apart from Cox and Street are Kieran Culkin as Roman, and Sarah Snook as Siobhan, Logan’s children employed by the company.

The new trailer for Season 3 of Succession brings familiar and yet gripping scenes of loyalties being challenged and boundaries being tested to ascertain Kendall and Logan’s determination (and the lengths that they will go to) to wrestle power from each other. 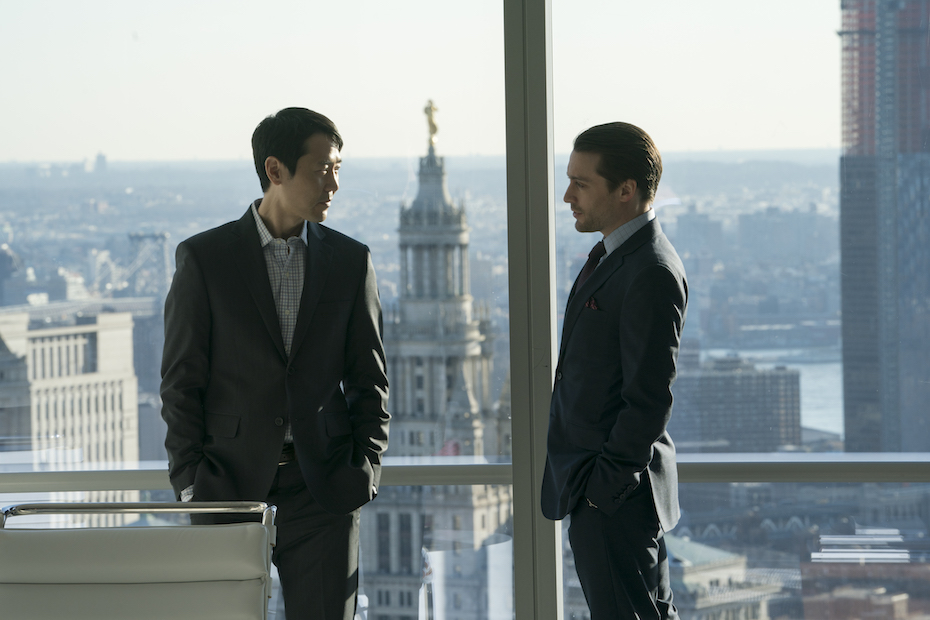 The series is created by Oscar and WGA nominee Jesse Armstrong, with the plot written by Armstrong and directed by Oscar-winner Adam McKay.

Succession has been widely acclaimed by critics for not only its writing, acting, and direction, but for its musical score and production values as well.

The series has received several awards and nominations, including the British Academy Television Award for Best International Programme, the Golden Globe for Best Television Series – Drama, and the Primetime Emmy for Outstanding Drama Series. 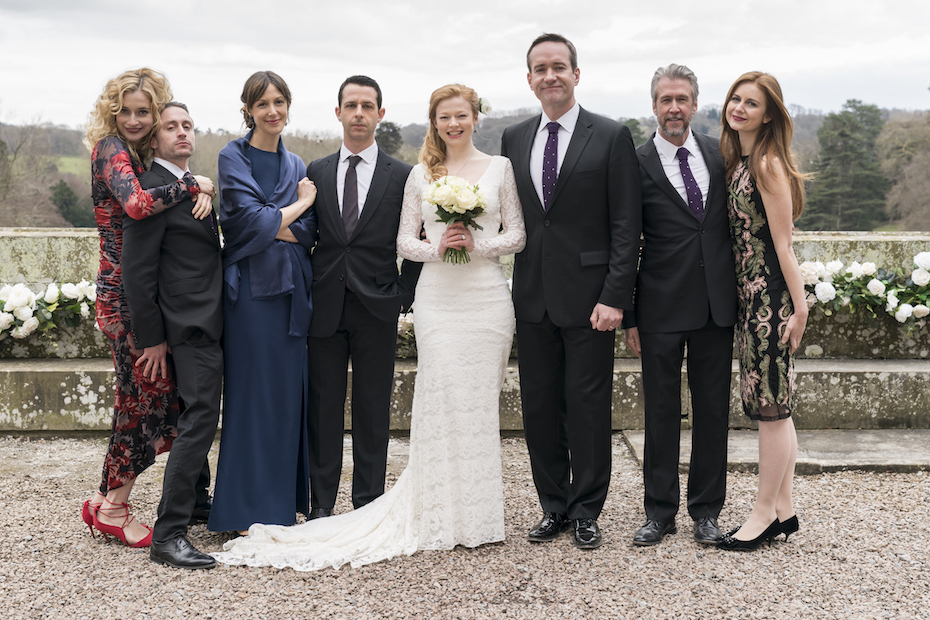 While you settle into season 3, it’s worth noting that a season 4 has already been confirmed for Succession. The question is, behind which character does your loyalty lie?

OSN Streaming can be accessed via the internet and is available for download on all iOS and Android devices. The service costs $9.5 per month and includes a seven-day free trial

How Akamai can help mitigate the API security vulnerabilities