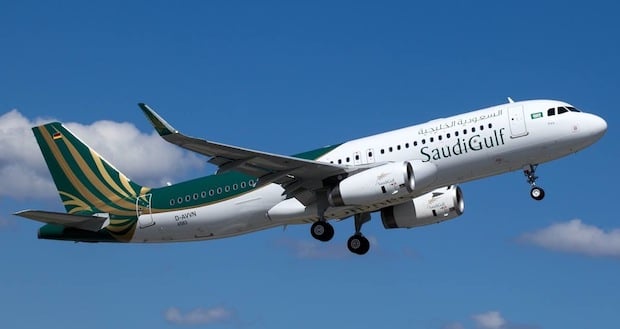 SaudiGulf Airlines expects to finalise an agreement for up to 16 Boeing 777 airliners with the planemaker by the third quarter of this year, its chief executive said on Wednesday.

Boeing announced this week it was in talks to sell wide body jets to SaudiGulf but did not disclose the aircraft type.

The final agreement would include purchasing options with delivery of the 777s targeted from 2020, SaudiGulf chief executive Samer al-Majali told Reuters by email.

The 777s could be used to fly to destinations in North America, Europe, and Asia, al-Majali said, though cautioned that would depend on the airline obtaining international traffic rights.

Based in Saudi Arabia’s eastern city of Dammam, SaudiGulf launched in 2016 and operates domestic flights between Dammam, Riyadh, and Jeddah and will start services to Abha next week.

The airline expects to carry 700,000 passengers in 2017, its first full year of operations, and expand its narrow body fleet to between 26 and 30 aircraft “within the next three years”, al-Majali said.