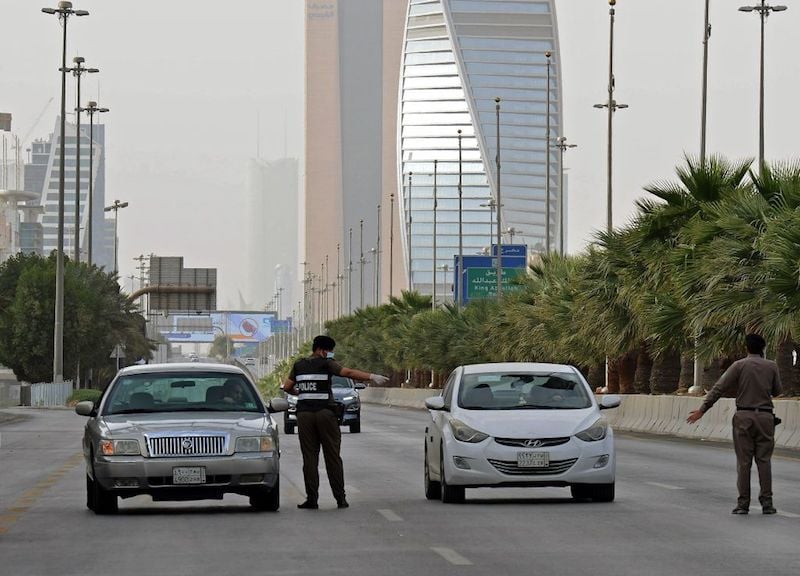 Private sector employers in Saudi Arabia who have been hit by the Covid-19 pandemic can reduce their employees’ salaries and working hours, officials have said.

But the reduced wages must accurately reflect the number of hours worked and the decision can only be carried out with consent from the employees, local daily Arab News quoted the Ministry of Human Resources and Social Development as saying.

“Workers can report any violation through the ministry’s website, channels and social media platforms,” Saad Al-Hammad, director of Human Resources Affairs at the ministry, told the paper.

However, the ministry clarified that employers who have benefited from state subsidies, such as the SAR9bn ($2.4bn) fund created last week to compensate for Saudi workers’ wages, are not allowed to terminate employment contracts.

Employers can request monthly compensation amounting to 60 per cent of the employee’s salary for the next three months. The move will be implemented this month and around 1.2 million Saudis might qualify.

The fund is aimed at preventing lay-offs among Saudi nationals in the private sector.

The Saudi government has vowed to stimulate the economy while making savings of SAR50bn ($13.3bn) from budgeted spending this year. Coming in tandem, the crash in oil prices and the virus have wreaked havoc on public finances, and the kingdom could run a budget deficit of 23 per cent of gross domestic product if Brent crude falls to $20, according to JPMorgan Chase & Co. estimates.