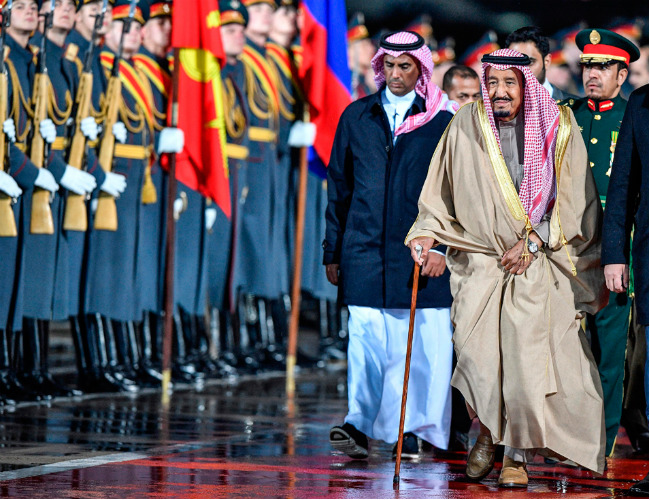 Saudi monarch King Salman has no plans to abdicate in favour of his son, Crown Prince Mohammed Bin Salman, according to reports.

Bloomberg quoted an unnamed senior Saudi official as dismissing speculation that King Salman was preparing to hand over the reins.

This came after the ambitious Mohammed Bin Salman, who has been the driving force behind the kingdom’s reform efforts, was named Crown Prince in June.

“There is no possibility whatsoever that the king will abdicate,’’ the official said, citing the example of King Fahd who remained monarch until his death in 2005 despite being gravely ill in the finals years of his reign.

He added that the 81-year-old leader was in “perfect” physical and mental health.

To date, King Saud bin Abdulaziz is the only Saudi ruler to step down while still alive, after abdicating in favour of his brother and heir Prince Faisal in the mid-1960s following pressure from fellow royals.

In recent weeks Prince Mohammed has consolidated power in the kingdom after being named as the head of an anti-corruption purge that has seen key business and government officials detained.