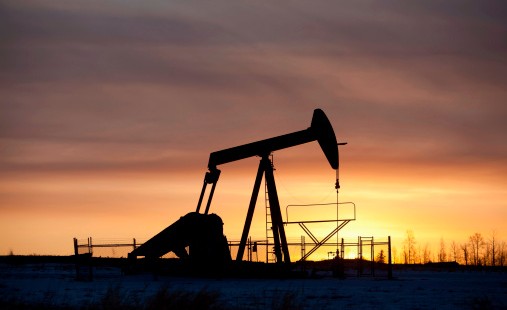 Saudi Arabia is set to boost crude exports to China in 2019 as demand there grows and after Saudi Aramco shifted strategy to boost its market share in the world’s second biggest oil consumer.

Saudi crude exports to China are expected to rise to about 1.5 million barrels per day (bpd) in the first quarter, from about 1 million bpd in 2018, a source familiar with the matter said on Tuesday.

The jump in exports to China, despite a production cuts due to a deal by OPEC and its allies to reduce global supplies, reflects rising demand from Chinese buyers, the source said.

State-owned Aramco has shifted strategy in China to expand its market share by signing deals with new and independent refiners after years of supplying state-owned entities, sources familiar with Aramco’s thinking have said.

Saudi Arabia, the world’s biggest oil exporter, has been surpassed by Russia in the past three years as the top crude supplier to China after a new pipeline boosted supplies and private refiners, known as “teapots”, sought more Russian oil.

But Aramco has been adopting a more aggressive marketing strategy and has moved more swiftly to seal long-term supply deals in a bid to become China’s top supplier again, industry sources say.

Aramco agreed to form a joint venture with Chinese defence conglomerate Norinco to develop a refining and petrochemical complex in the northeastern city of Panjin, saying the project was worth more than $10bn.

Aramco also signed an agreement to buy 9 per cent of Zhejiang Petrochemical, formalising a plan to secure a stake in a 400,000 bpd refinery and petrochemicals complex in Zhoushan, south of Shanghai.

Saudi Arabia has said it plans to produce around 9.8 million bpd of oil in March, more than 500,000 bpd below its pledged production level under the deal to cut supplies.