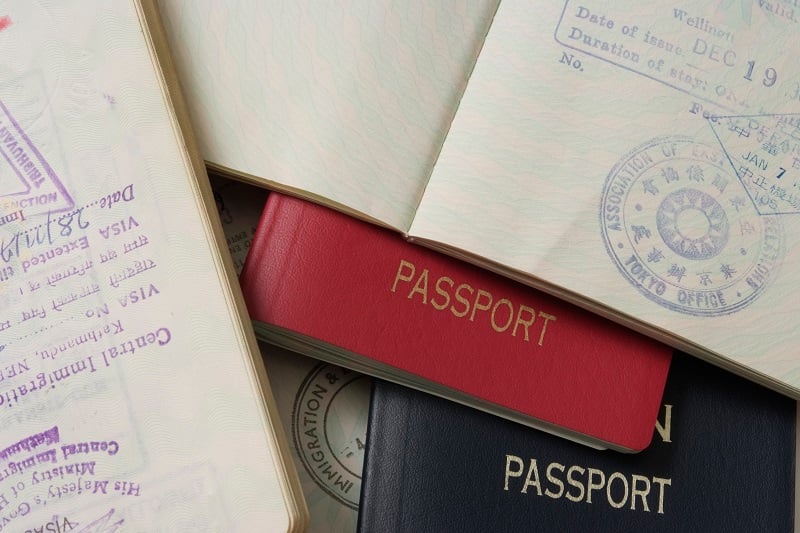 Japan and Singapore have emerged as having the best passports worldwide for visa-free travel, beating Germany off its top in this year’s annual passport ranking by Henley & Partners.

Citizens of the two Asian nations now enjoy visa-free access to 180 destinations worldwide, while the German passport provides access to 179, meaning it is now the second most powerful globally – after holding the top spot for five years.

Regionally, the UAE continues to lead, and has risen 11 positions in the last year to occupy the 27th spot in the 2018 ranking.

The country now provides its citizens with visa-free access to 140 destinations worldwide – including China and Ireland from earlier this year. It also recently signed a visa-waiver agreement with Burkina Faso, set to come into effect in the coming months.

Marco Gantenbein, managing partner of Henley & Partners Middle East said: “The UAE’s meteoric rise in the Henley Passport Index is indicative of the country’s growing soft power and its viability as a global commercial, economic and travel hub.

“The nation has been making steady progress with strengthening its diplomatic ties with other countries across the globe, because of which the UAE passport continues to demonstrate its agility and raise the benchmark for other countries in the Middle East.

“Since 1999, visa restrictions on Emirati citizens have been lifted by some 45 different countries, and we expect the Gulf country to continue its remarkable growth trajectory over the coming months and years.”

Overall, the index found that global citizenship is on the rise, with more and more individuals seeking opportunities beyond their countries of origin.

Hugh Morshead, member of the Executive Committee of Henley & Partners, said: “In terms of visa policies and regulations, every week we are witnessing a growing number of countries — especially outside of the West — opening up their borders to strategic partners as they seek to deepen diplomatic relationships and tap into the immense economic value that tourism, international commerce, and migration can bring.”

(Score reveals countries and territories citizens can visit without a visa)