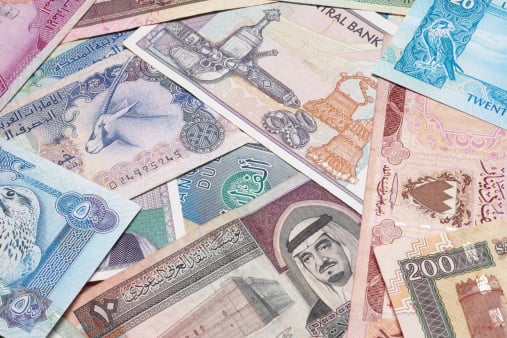 The average Asian salary across the GCC posted the strongest increase among all three racial groups this year, rising 1.57 per cent from $9,231 per month in last year’s survey to $9,376 per month in the 2017 Gulf Business Salary Survey.

Ian Giulianotti, director at one of our participating recruiters Nadia, indicates that the pay difference between different expat groups is closing slowly but surely, but in the immediate term the Gulf’s economic slump means many Asian expats are finding riper opportunities back home.

“This year, one million more Indians left the Middle East than arrived,” he says. “For a professional in India last year, the average pay rise was between 12 to 14 per cent.

“A lot of Indian bankers at middle to senior management – now they’ve got international experience – are going back to India.”

In comparison, opportunities elsewhere are deemed less compelling for Arabic and Western expats, with more protectionist travel policies in the case of the former and currency movements linked to Brexit for the latter meaning most are expected to stay in the region.

The Gulf Business 2017 Salary Survey polled the average remuneration for 20 roles, including finance, real estate and media, across the six Gulf countries.

The 2017 salary survey was compiled based on inputs from regional recruitment companies including Nadia and Charterhouse. Click here for the complete report.