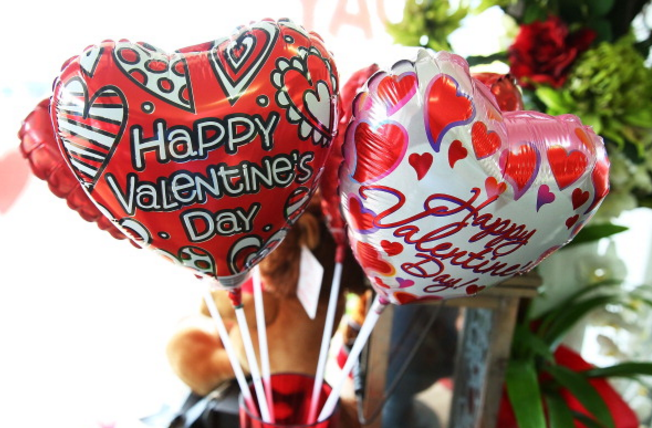 Several hotels in Doha were reportedly contacted by Qatar’s Ministry of Interior and told not to exhibit any overt Valentines Day displays yesterday.

Doha News reports that hotels including the Intercontinental Doha, the Torch and the W Doha advised guests that their tables would not have any special decorations.

A representative of a five-star hotel told the publication that hearts, arrows, flowers, petals, heart-shaped desserts and happy Valentine’s Day signs were banned.

The Sheraton Doha said it would be decorating tables but avoiding large ornaments elsewhere in the restaurant and hotel.

However, not all hotels contacted by the publication said they had received a message about the holiday.

Many still advertised Valentine’s Day meals and special events on social media and their websites including a QR 79,000 package at Marsa Malaz Kempinski on the Pearl-Qatar.

The price included a one-night stay in the royal suite with romantic decorations, a private dinner in a beach gazebo, a couples’ massage, travel by Rolls Royce and a white gold ring with 32 diamonds.

Officials in the country have previously said that non-Islamic events should not be celebrated there.

Each year, Qatar Tourism Authority reminds hotels that they should decorate their establishment for Qatar National Day before Christmas.

Qatar says rejoining OPEC would not fit with its strategy

Does this decade hold the keys to a circular economy?