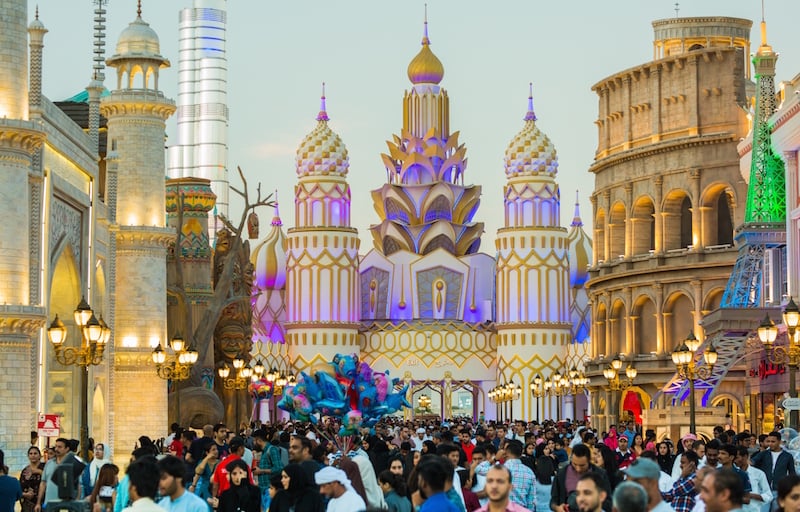 Dubai’s Global Village recorded its “biggest-ever” season, receiving more than seven million visitors during its 166 days in operation, it revealed on Monday.

The figure marks an increase of 16 per cent over the previous season, a statement said. 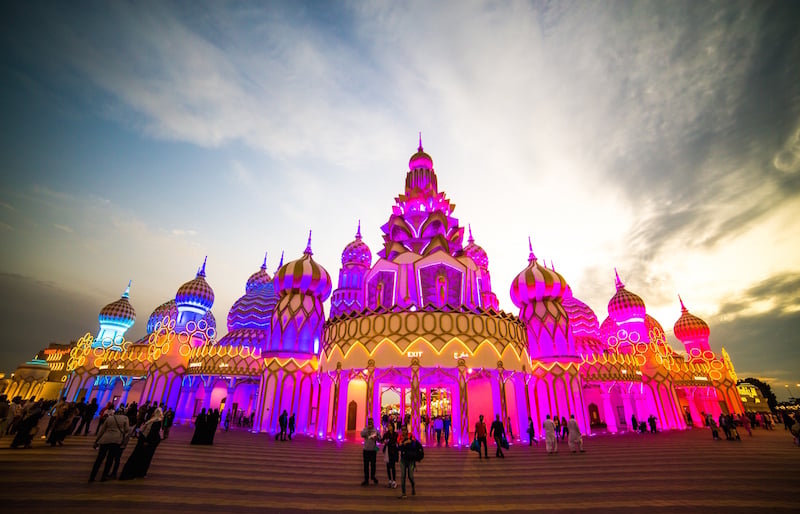 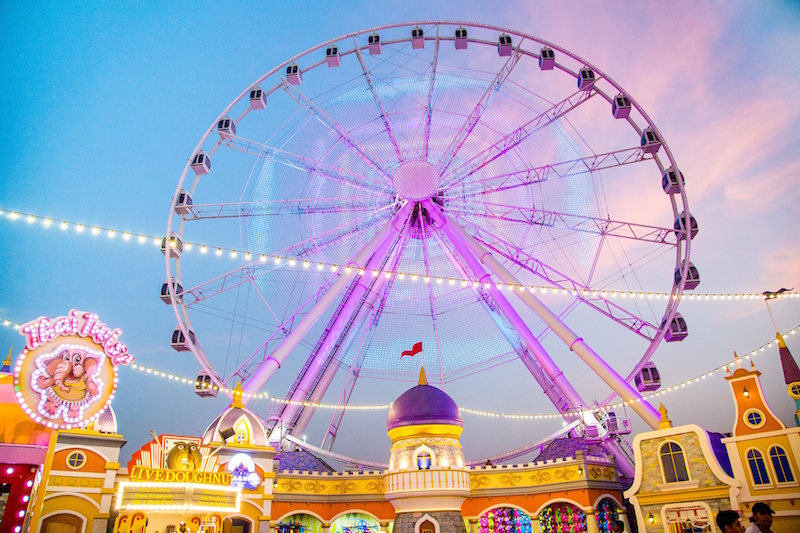 The cultural destination, which closed on April 13 – after a one week extension – recorded over Dhs3bn worth of business transactions in its 23rd season. 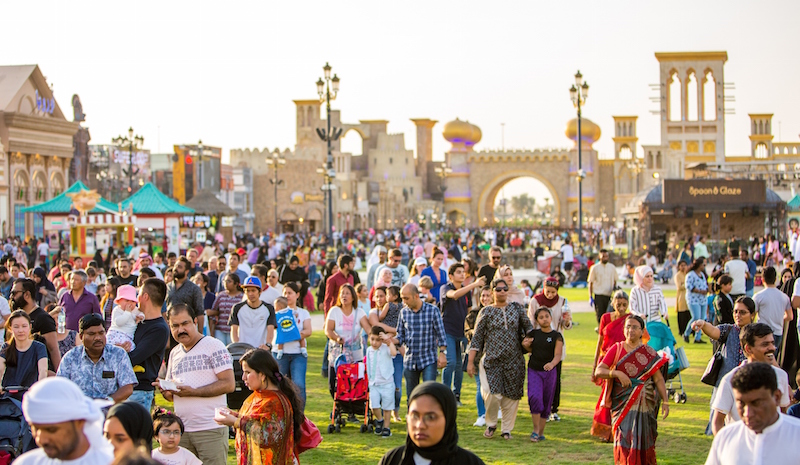 It hosted more than 3,500 outlets showcasing cultures of 78 countries, with a combined staff of more than 10,000 partners and employees. 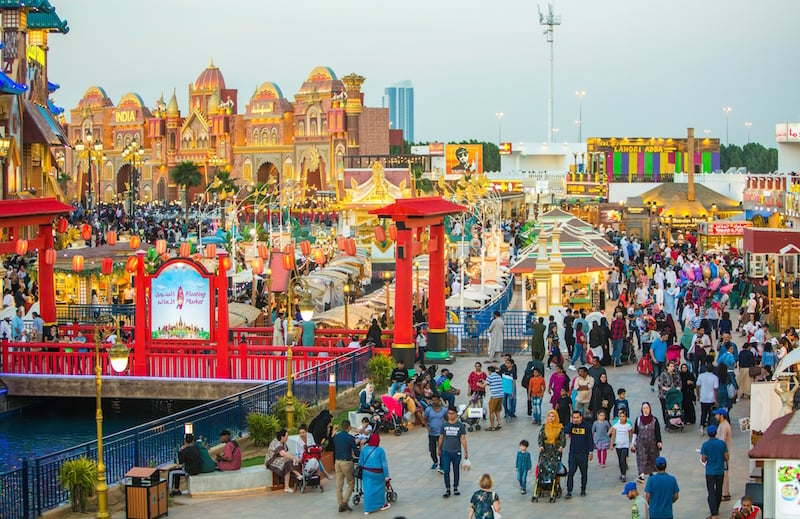 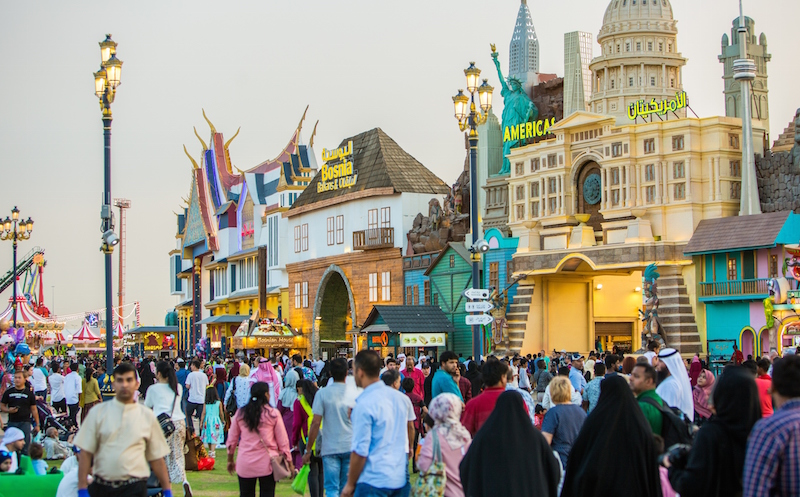 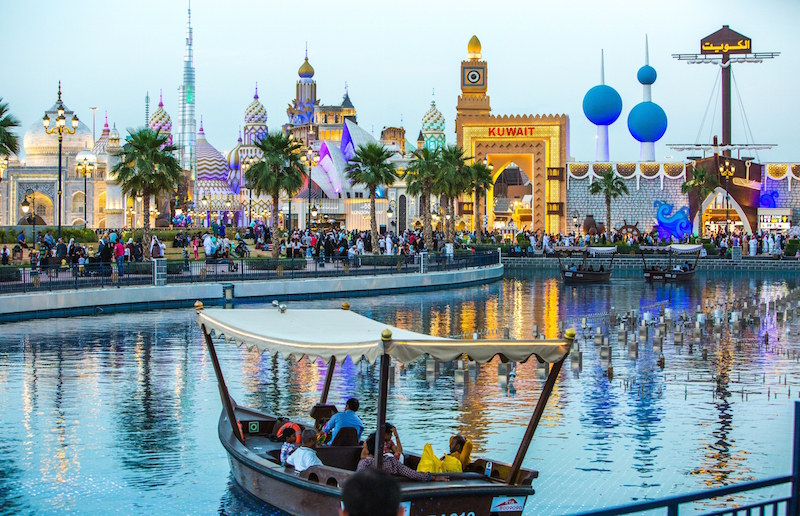 It also featured dancing fountains with light and sound shows on the largest underwater screen; a new ‘Wheel of World’ measuring 60m in height, with a 50-metre LED screen; an interactive kids’ theatre; the Super Loop stunt show, a full-scale stunt show featuring performances by more than 30 professional performers; the ‘Live our Heritage’ festival; a new Carnaval funfair; and a “Circus Circus” show. 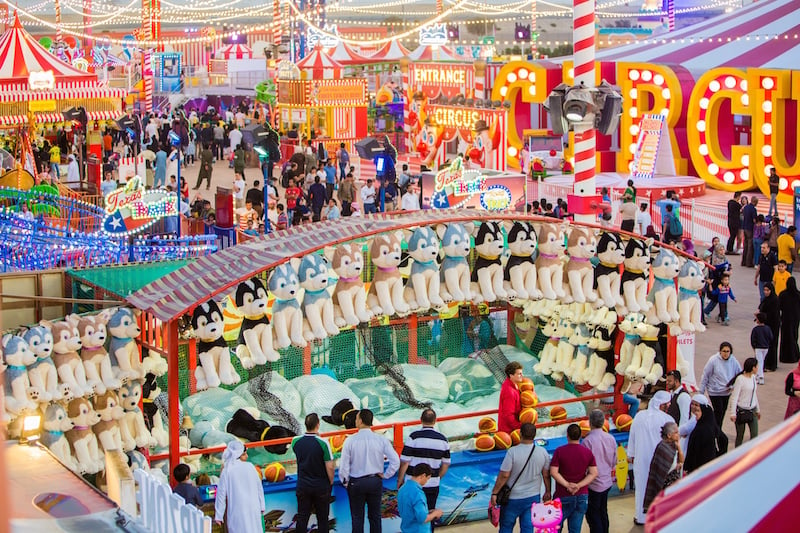 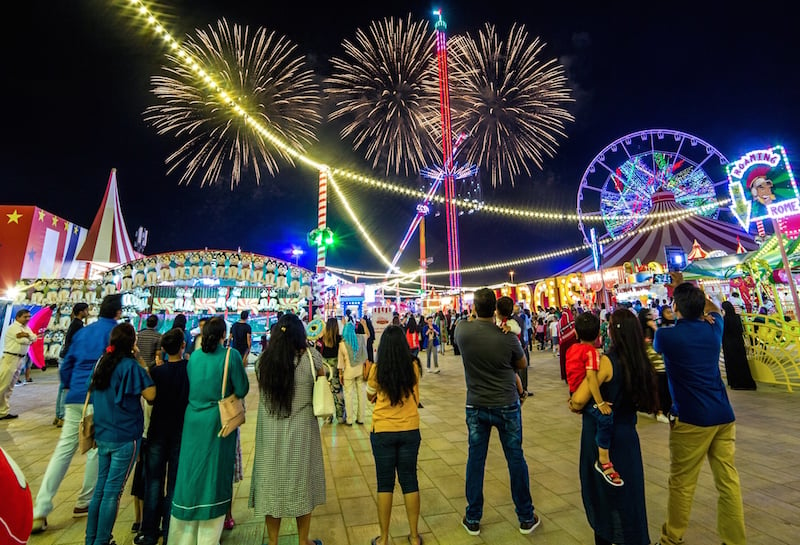 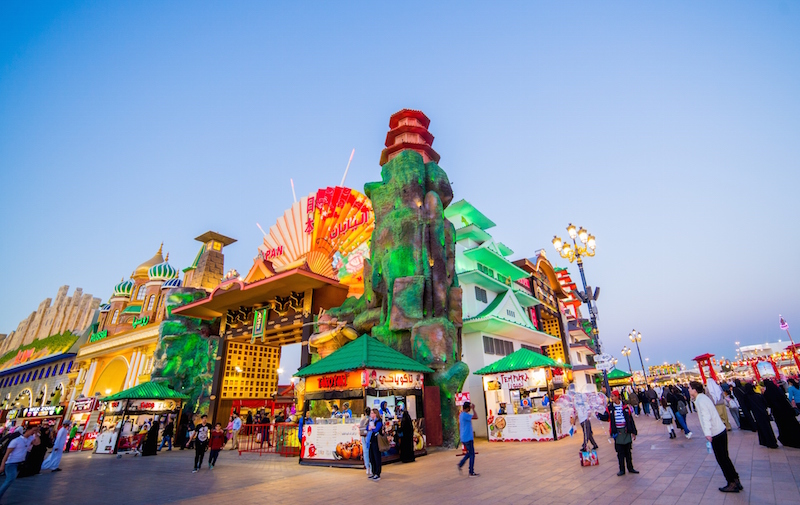 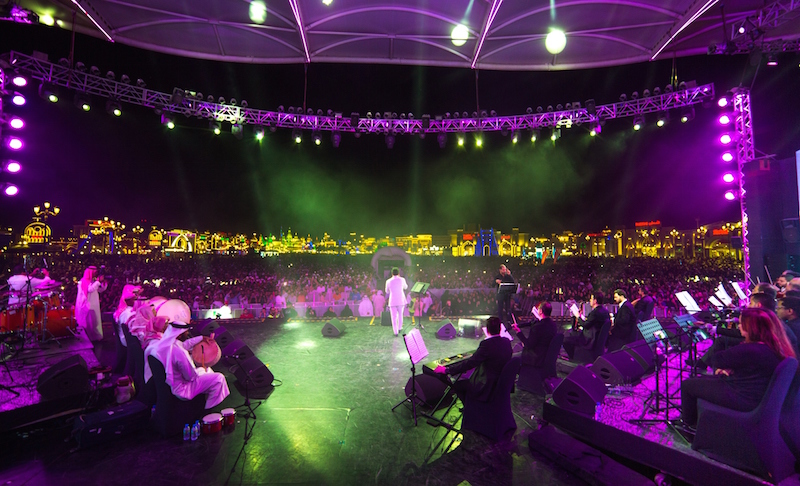 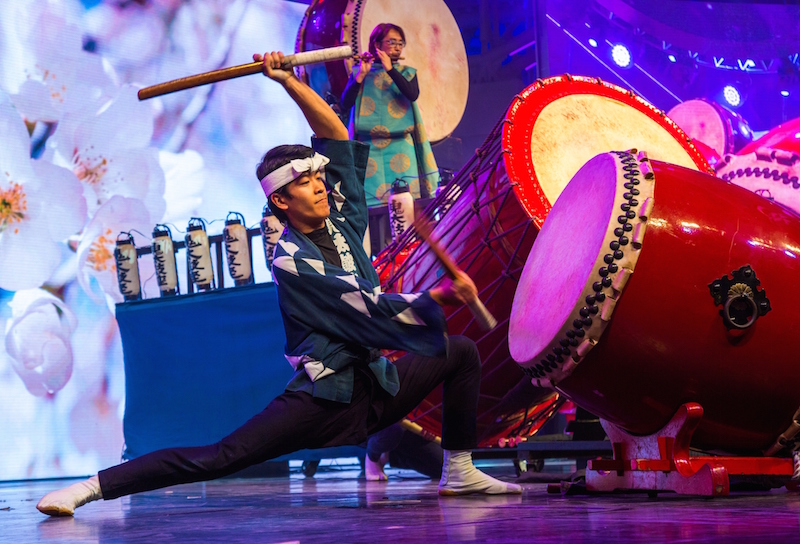 The park also offered its widest ever range of street food, snacks, sweets and beverages, with 24 restaurants and cafes and more than 140 F&B kiosks. 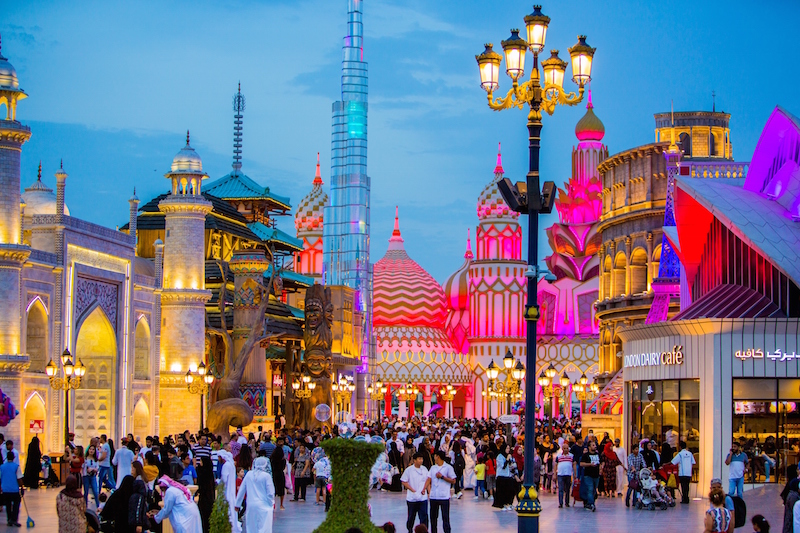 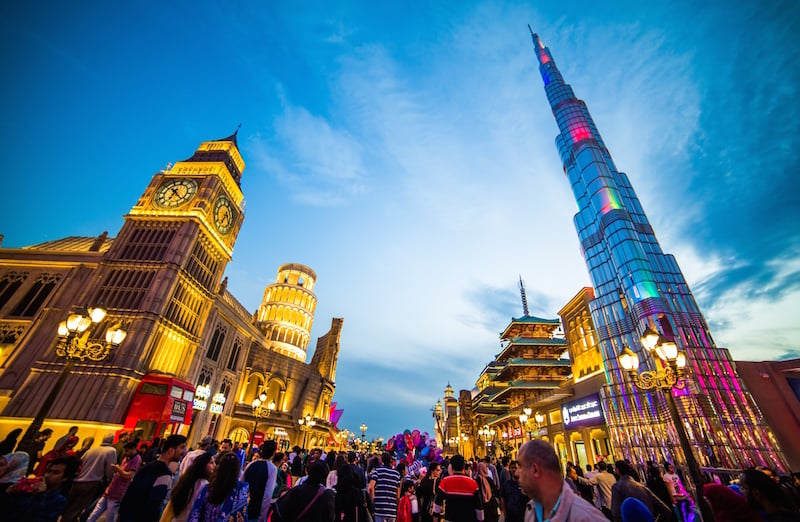 Bader Anwahi, CEO of Global Village, said: “We continue to be the number one family, culture and entertainment destination in the UAE.

“Global Village has now become a permanent fixture in the itineraries of tourists that visit the region from far and wide.”