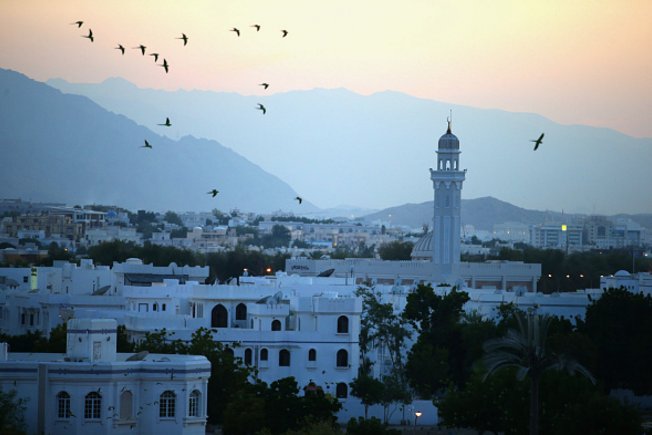 Eight names were shortlisted for the public poll conducted on Twitter and the organisation’s website, which received 3,000 responses.

“While we understand that this is an unconventional way of naming an airline, we believe that integrating new modes of communication and outreach is the way of the future. This is also a clear reflection of the way we do business. We are transparent and our approach is to be part and parcel of the community with all of our multi-industry projects,” said chief executive Khalid bin Hilal Al Yahmadi.

Plans for the airline were announced in January with the intention of helping the country diversify away from oil and fuel economic growth.

It is expected to launch in the fourth quarter and could launch routes to the GCC, Central Asia and Africa, according to reports.

Oman anticipates that air traffic demand will grow 40 per cent by 2019.