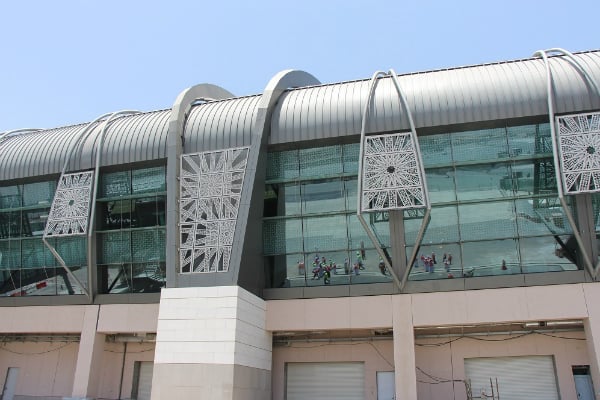 The announcement comes a week after the ministry confirmed a March 20 opening date for the long-delayed passenger expansion.

The terminal was originally due to open in early 2014 but has been hit by repeated delays due to illegal workers, technical difficulties and other issues.

The new cargo building will begin receiving goods a day before this on March 19, at 2:00pm, the ministry announced on Twitter.

However, the delivery of goods from the current cargo terminal will continue until March 29.

Construction of the building is understood to be already complete. It spans an area of 32,000sqm with around 23,000sqm for storage.

The new passenger terminal has an annual capacity for 12 million passengers.