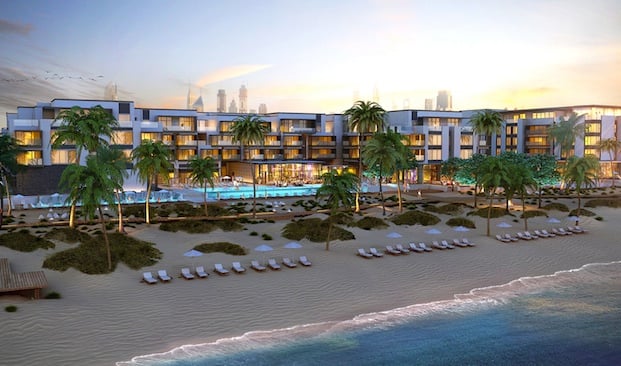 A new luxury beach resort operated by Nikki Beach in Dubai is set to open its door on December 20. 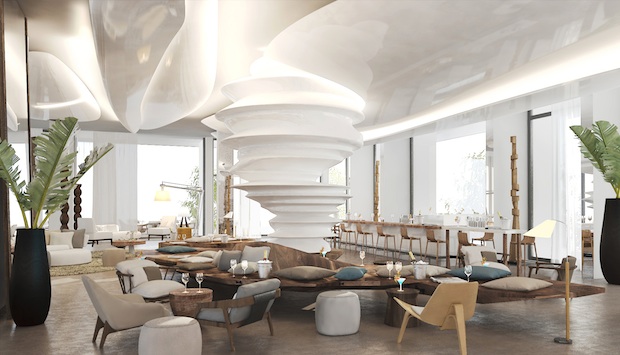 In terms of amenities, the 52,000-square-metre property features four pools, private cabanas with plunge pools, and a 450-metre-long beach accessible to guests.

Leisure and relaxation facilities include the Nikki Spa and Tone gym and a tennis court.

All the rooms, suites and villas have entertainment systems, mood lighting and complimentary wifi. 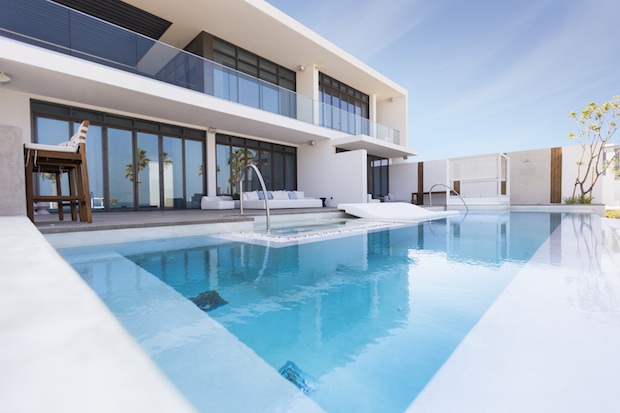 The resort, which will be operated by Nikki Beach Hotels & Resorts in partnership with local developer Meraas, was previously targeting a 2015 launch.

Dubai is continuing to see a growth in hotel rooms as the emirate gears up to achieve its tourism vision of welcoming 20 million visitors per year by 2020.

In October, Dubai’s Department of Tourism and Commerce Marketing (DTCM) revealed that Dubai has surpassed a milestone of 100,000 hotels rooms.

The figure was reached following the opening of the Westin Dubai Al Habtoor City in August, it said.

Looking ahead, the emirate is expected to have 134,000 hotel rooms by the end of 2018 with an occupancy of approximately 77 per cent, DTCM added.