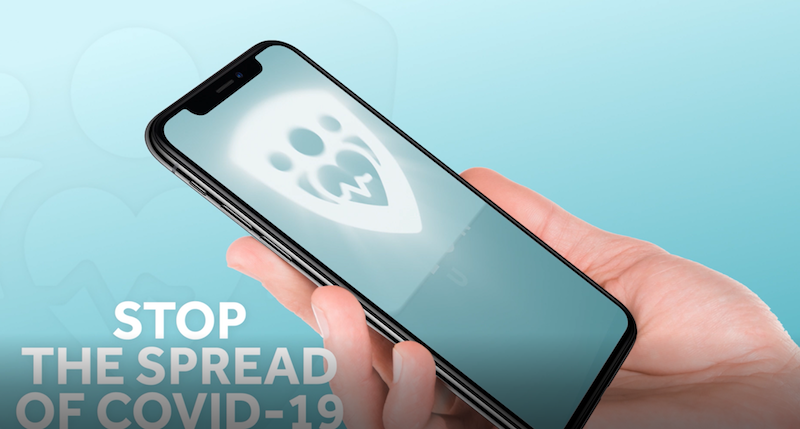 The free app will be an official digital platform to receive results for Covid-19 tests in the UAE and will combine the functionalities of the two previously released platforms including Stay HOME and TRACE COVID, reported official news agency WAM.

ALHOSN UAE requires the user to activate their Bluetooth function on their smartphone that will then detect if they are in close proximity to people who have had contact with patients infected with the Covid-19 virus, provided that they too have the same app downloaded on their phones.

In effect, it will allow health authorities to rapidly trace those who have come into contact with infected individuals.

The app is also encrypted and the data remains only on the user’s phone. ALHOSN UAE also reportedly guarantees a high degree of privacy protection through the use of artificial intelligence.

Every user who downloads the app from Android or iOS stores will receive a unique QR code, which has all the information on their individual health status.

ALHOSN UAE, named after Abu Dhabi’s historic fort, also provides a service that shows the extent to which people in home quarantine adhere to the instructions and avoid contact with other people. This is all aimed at protecting people in quarantine as well members of the general public.

In this context, Abdul Rahman bin Muhammad Al Owais, Minister of Health and Prevention, said that the responsibility of containing the virus and preventing its spread depended on the collective efforts by the government and that of citizens and residents alike.

“Translating the benefits of the app into actuality demands commitment from all and its use on a large scale,” he added.

Al Owais said that everyone within the UAE must download the app, and encourage others to do so as well. “We can contain this virus only if we all act together, each one giving the others protection and peace of mind.”

Apple scales back self-driving car and delays debut till 2026