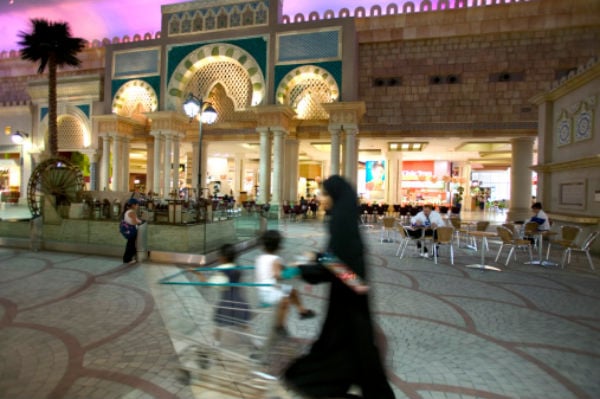 The restaurant will be owned and operated by franchise partner Awgal investments, which has entered into a multi-unit development agreement with MENAFEX, Mooyah’s international development partner for the UAE.

The Ibn Battuta mall outlet is Mooyah’s first restaurant out of the 10 planned in Dubai, the company said. Founded in Dallas, Mooyah has been expanding both domestically and internationally and currently operates 65 restaurants.

“We believe the brand stands out in a highly competitive restaurant market. The great quality of the food, fun family nature of the restaurant, and regionally based Menfex operations team, were the driving influences behind our decision to partner with Mooyah,” said Zubair A. Razzaq, CEO of Awgal Investments.

Apart from Dubai, the brand has plans to develop itself in other Gulf States like Bahrain and Kuwait. Mooyah’s international ambitions also include launching outlets in Canada and Latin America.

Currently Mooyah operates in 11 states in the US, nearly doubling its number of restaurants from 25 to 48 in 2012.

The UAE and Dubai especially have been a launch pad for various international food and beverage chains.

Dubai is the second most important international retail destination globally, following only London, according to a recent report by property consultancy CBRE. The report also found that the emirate ranks fourth amongst the world’s hottest retail markets, welcoming 25 new retailers in 2012.