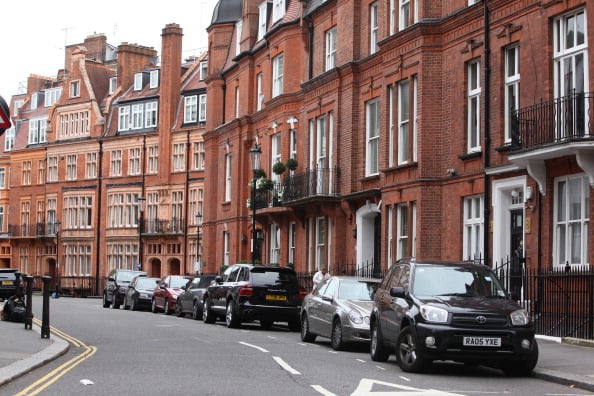 Middle East investors are expected to account for 25 to 30 per cent of home sales in London after the UK elections, property consultant CBRE said.

The consultant said that it noted renewed interest from Gulf investors in London’s prime residential properties as viewings increased in its local offices.

Prior to the election, buyers from the Gulf region accounted for approximately 20 per cent of the market for newly built residential property in prime central London, CBRE said.

“London continues to remain the destination of choice for Middle Eastern investors, due to its quality infrastructure, stable political and legal framework and quality of life,” said CBRE’s head of GCC residential agency Safina Ahmad.

“The city has always attracted institutional commitments from the region but we are now increasingly seeing many individual buyers purchasing residential property, treating the city as a second home.”

Investment activity in London’s real estate had slowed down prior to elections, as international buyers feared that no party will emerge victorious leading to a hung parliament.

However with Conservatives gaining a majority in the elections, confidence is returning to the UK market, said CBRE’s head of UK residential research Jennet Siebritis.

Buoyed by pent-up demand, activity in prime central London is set to return to previous levels, the report showed.

Prices in prime central London will grow by 7 per cent in 2015, with total growth of 31 per cent forecast over the next 5 years.

London is one of a handful of global cities that attracts the most affluent international buyers, CBRE noted.