Low-cost airline Wizz Air Abu Dhabi has announced that it will begin flights to Athens, its inaugural destination, on January 15, 2021.

Flights to the Greek capital will take off from Abu Dhabi International Airport with one-way fares starting at Dhs129.

The airline is also set to begin flights from Abu Dhabi to Thessaloniki on February 4, with one-way rates starting at Dhs149, a statement said.

All the routes will be operated with brand new Airbus A321neo aircraft. 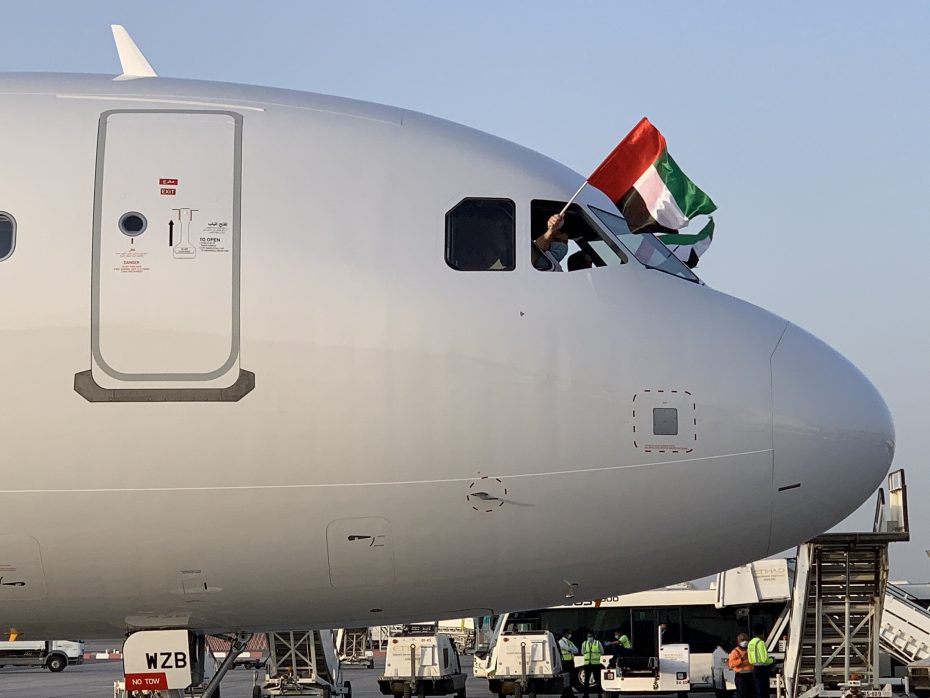 The announcement comes after Abu Dhabi reopened to international tourists on December 24, with visitors from 16 ‘green countries’ not requiring any quarantine period after receiving a negative Covid-19 PCR test on arrival.

Kees Van Schaick, managing director of Wizz Air Abu Dhabi, said the “ultra-low fare airline” will introduce a “new model of air travel” in Abu Dhabi, “demonstrating that things are looking up for next year”.

“Our network from Abu Dhabi will expand rapidly as destinations on our planned network are added to the ‘green countries’ list. Thanks to the support of the government and our local business partners in Abu Dhabi, we are fully prepared. We have the aircraft, we have the crew, we have the partners, and we are ready to fly. We look forward to building a new travel segment in this important market,” he said.

Flights to these cities will launch as each destination joins the ‘green countries’ list. Further destinations will be launched as the airline adds to its Abu Dhabi-based fleet over the coming months, the statement said.

Wizz Air uses enhanced hygiene measures to ensure the health and safety of passengers and crew. All aircraft are regularly put through a disinfection process with an antiviral solution.

Wizz Air’s CEO Joszef Varadi previously said that the airline aims to possibly have 100 aircraft serving GCC markets over the next 15 years.

The airline will face competition from Air Arabia Abu Dhabi, another low-cost airline which began operations earlier this year from the UAE capital.