Peru’s economy is the strongest that it’s been since 1922. Its economy rose 13.31 per cent in 2021, one of the highest growth rates since the Peruvian Central Bank began tracking GDP back in 1922. Its positioning as a stable economy and as one that has growth drivers across varied sectors has made it a prime magnet for foreign direct investment (FDI) in South America.

In the first quarter of 2021 alone, it attracted $3.47bn of FDI – more than the whole of 2020. Analysts expect the South American country to continue its upward trajectory as The World Bank predicted GDP growth of 3.9 per cent this year and the International Monetary Fund shared more bullish figures while forecasting a 4.6 per cent GDP growth. At comparative levels in South America, in 2023, Peru is estimated to be the second-fastest growing economy, according to The World Bank.

Independent rating agencies are also giving the country a vote of confidence. Moody’s (Baa1), S&P (BBB+), and Fitch (BBB) ratings demonstrate that Peru has the second-highest credit rating in the region after Chile. Importantly, it also has the second-lowest public debt to GDP ratio. With inflation levels well in check, businesses can find several more opportunities to ramp up their operations within the country. Peru is also projected to have the second-lowest inflation in Latin America until 2025.

According to the National Institute of Statistics and Informatics in Peru, in December 2020, the economic activity index recovered to its pre-pandemic level. The recovery gathered momentum in 2021 driven by productive sectors that have registered significant advances, such as agriculture, manufacturing, accommodation, and restaurants, all of which have been on a recovery path throughout 2021.

Peru has 21 Free Trade Agreements (FTA) in force. It has also entered into 28 Bilateral Investment Treaties (BIT) and also Double Taxation Avoidance Agreements (DTA) with countries including Canada, Brazil, Chile, Japan, and Switzerland, among others.

According to data shared by the Commission for the Promotion of Peru for Exports and Tourism (PROMPERÚ), whose parent organization is the country’s Ministry of Foreign Trade and Tourism, between 2011 and 2021, renewable energy, manufacturing, and food were the top sources of industries for driving FDI into the country. Meanwhile, real estate, tourism, retail, and technology could be the next biggest growth avenues for FDI in Peru. In terms of the maximum impact that every million of FDI invested in the country has had over the past decade, the textile sector was a clear winner generating 102.8 jobs for every million of FDI that flowed into this sector. 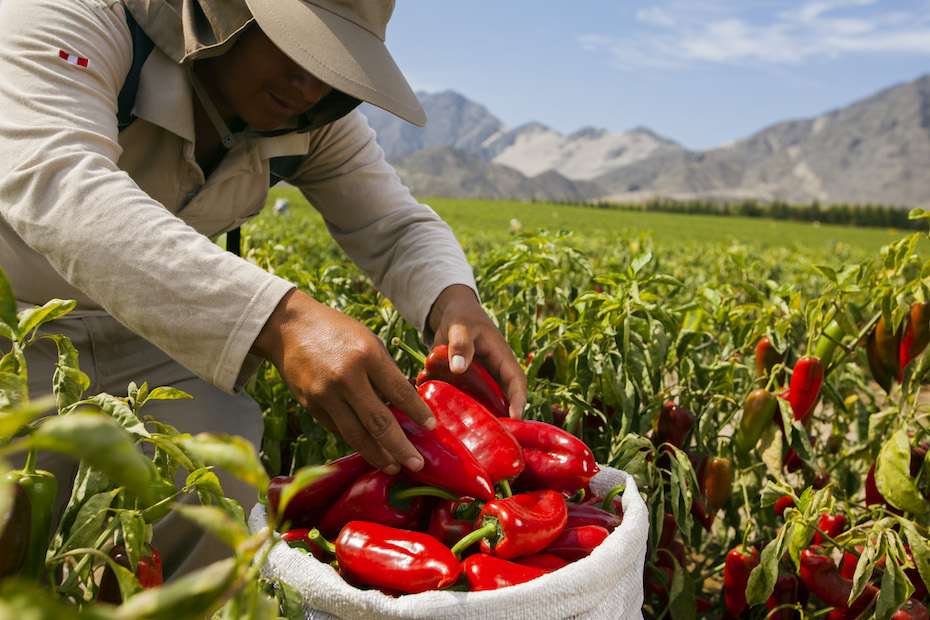 Peru has meanwhile implemented legislative action to encourage the growth of FDI. The Legislative Decree 662 accords a legal stability regime for foreign investments, through the recognition of certain guarantees. The Legislative Decree 757 meanwhile provides a framework law for the growth of private investments. Accordingly, it guarantees all sectors of economic activity free initiative safeguarded by both the Constitution and the country’s laws. Furthermore, Law 30309 gave rise to the reduction of up to 215 per cent in income tax for companies that develop Research, Development and Innovation (R&D&I) projects. Between 2016 and 2019, 68 R&D&I projects qualified for this benefit.

Giving entrepreneurs and companies a chance to witness the potential opportunities in doing business within Peru, PROMPERÚ will be holding a business conference at the Peru pavilion at Expo 2020 Dubai, from 9am-6pm on March 8. The event includes 150 small companies that will identify opportunities – across exports, tourism, and investments – that allow them to do business with the most economically attractive countries in the Middle East. With the booming Peruvian economy, its investment landscape is in rude health.