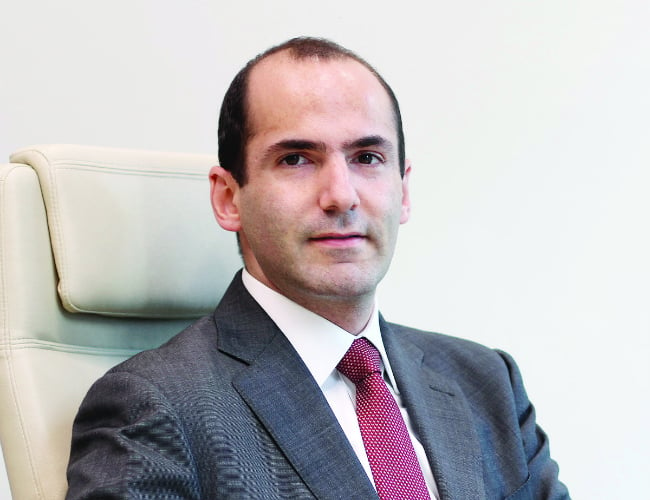 Global events in the past few months have highlighted how crucial it is for any nation’s healthcare system to be ready to act immediately, and be prepared for threats to health that often accompany emergencies and disasters.

If we look back a bit further, the last decade has witnessed several major emergencies ranging from infectious disease epidemics to natural disasters, conflicts, and accidents. In all these scenarios, having a health resilience strategy is critical – and that’s truer today than ever before.

In an increasingly connected world, the outbreak of a disease like MERS Coronavirus (MERS-CoV) for example – which was first identified in Saudi Arabia in 2012 and has resulted in the death of about 36 per cent of reported patients – has far-reaching consequences. According to the Bank of America Merrill Lynch, MERS-CoV has already resulted in more than 600 deaths, potentially hampering the $16bn religious tourism industry.

During the annual Hajj and the year-round Umrah pilgrimages, an estimated 8 million people visit Mecca from 180 countries each year. The Saudi Vision 2030 for national development aims to increase the annual number of pilgrims to 30 million by 2030, with the first milestone outlined in the National Transformation Plan to reach 17.5 million by 2020.

This underscores the significant need to focus on coordinated health security in the kingdom as well as the rest of the Middle East and North Africa. Given its rising stature as a global transit hub, host for upcoming mega events and centre for religious tourism, the region will need to be mindful of health security due to the large movement of people

This is a challenge also being faced by other nations – one that Brazil recently had to contend with due to the large number of visitors at the Rio 2016 Olympics. There have been several public health concerns regarding the global spread of the Zika virus, after 500,000 tourists descended on Rio and returned to their home countries potentially infected.

According to the World Bank, the Zika virus outbreak that has swept Latin America since last year will have a potential economic impact on the region’s countries of $3.5bn in 2016. Similarly, the 2014-15 Ebola outbreak in West Africa resulted in more than 11,000 deaths in addition to more than $2.5bn in losses.

However, the earlier a threat is detected or prevented, the lesser the impact on public health, infrastructure, national resources and the local economy. Therefore, comprehensive surveillance and a timely response are the foundation for any health security strategy.

The planning and response to public health events require extensive collaboration between government entities – such as transportation bodies, telecoms providers, civil defence, the army and government owned media – along with hospitals, suppliers and other first responders.

Key to this integrated response is having the following capabilities well established at national level:

This is typically accomplished through the establishment of a national health response unit, with the following mandate:

• Ensure situational awareness to enable a timely identification of and response to events
• Enhance access to critical pharmaceutical supplies (through stockpiling or local production)
• Participate and support in mitigating global health events (e.g. Ebola epidemic)
• Build national capabilities of relevant public and private entities to respond to an event
• Conduct scientific training and research
• Act as a single source of truth for information pertaining to the event
•
The build-up of national capabilities seems complex and capital intensive but the required investment is offset by preventive measures and savings from avoided or controlled events.

In terms of the execution, there are a couple of quick changes that could provide early results and speed up the implementation. These include, but are not limited to, established and proven frameworks to guide the setup of the central entity and cloud solutions to speed-up the deployment of technology required to support situational awareness. One good example is Healthmap.org, which delivers real-time intelligence on a broad range of emerging infectious diseases.

Combining multiple stakeholders is a complex process but increasingly governments around the world are seeking out experts to help prepare for health security as part of their overall national risk and resilience strategy.

In the United States, for example, the National Response Framework outlines 15 planning scenarios that pose the greatest potential threat to citizens. These include chemical, biological, and nuclear attacks; natural disasters such as hurricanes and earthquakes; and even a cyber attack. Almost all these scenarios have a health preparedness or health response component.

Closer to home, as the GCC region prepares for mega events such as the Dubai Expo in 2020 and the 2022 FIFA Football World Cup in Qatar, which are expected to attract over 25 million visitors, there needs to be a comprehensive health security strategy in place.

This will showcase to the world just how the GCC nations are fast becoming examples of development, preparedness and international best practice in all aspects, including health resilience strategies.

Emile Salhab is a principal at Booz Allen Hamilton MENA