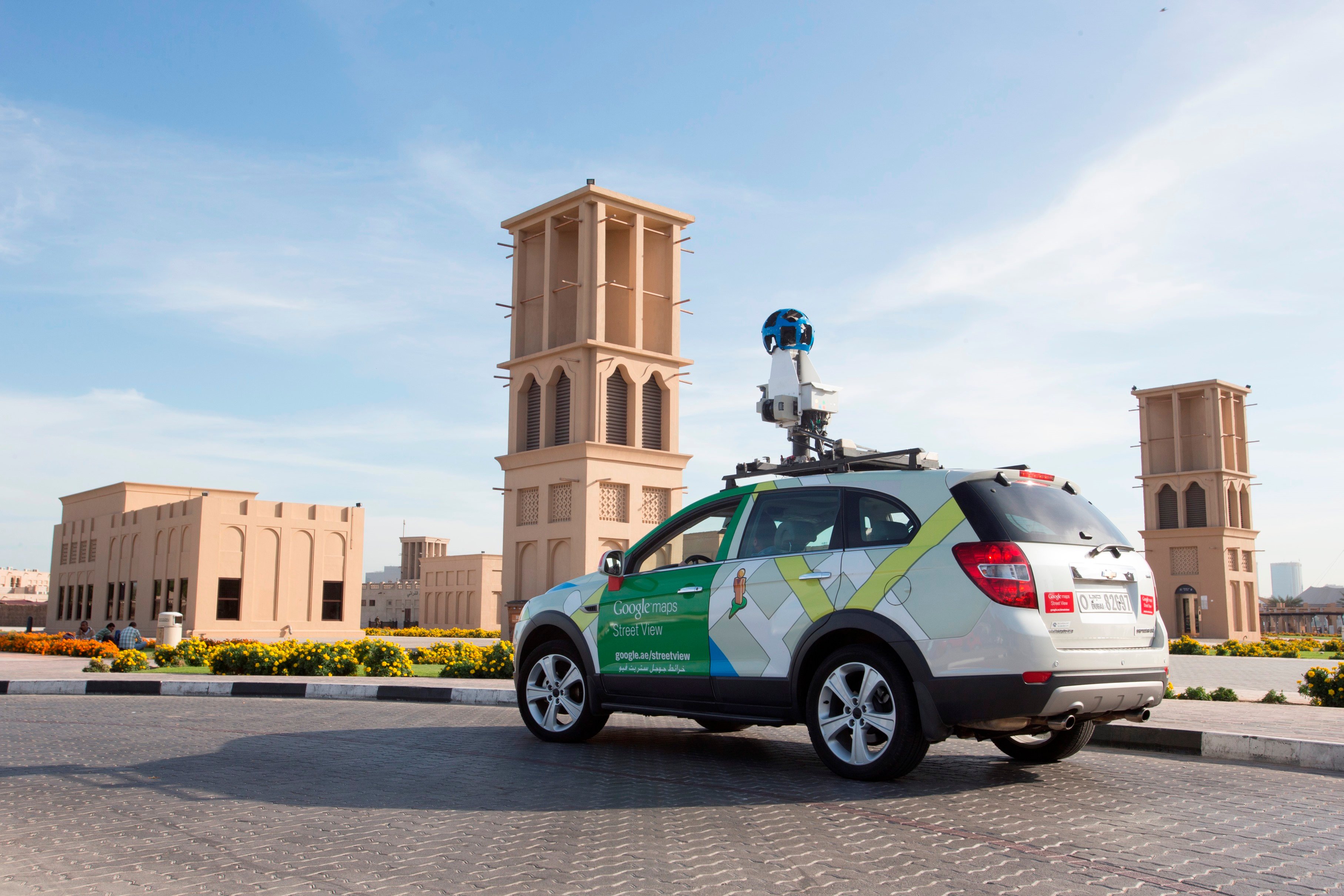 Google Street View has extended its reach across the United Arab Emirates by adding the cities of Sharjah and Ajman to its worldwide catalogue.

The two northern emirates have followed in the footsteps of Dubai, which became the first Arab city to be featured on Street View last year.

Users can now click and zoom in on the Al Majaz waterfront and the Al Qasba Eye of the Emirates ferris wheel.

Programme manager Antony McLoughlin said: “We have been expanding Street View across the UAE and hope to do add additional imagery in the future. Street View is a great feature that benefits users and businesses, we’ve received great feedback wherever we’ve launched around the world.”

Street View was introduced in May 2007 and is available in more than 3,000 cities across 63 countries around the world.

The first Street View Special Collect in the UAE was launched in 2013 for the Burj Khalifa.

This was followed by the Sheikh Zayed Grand Mosque and the cars were then swapped for a camel when shooting the Liwa Desert in Abu Dhabi last year.