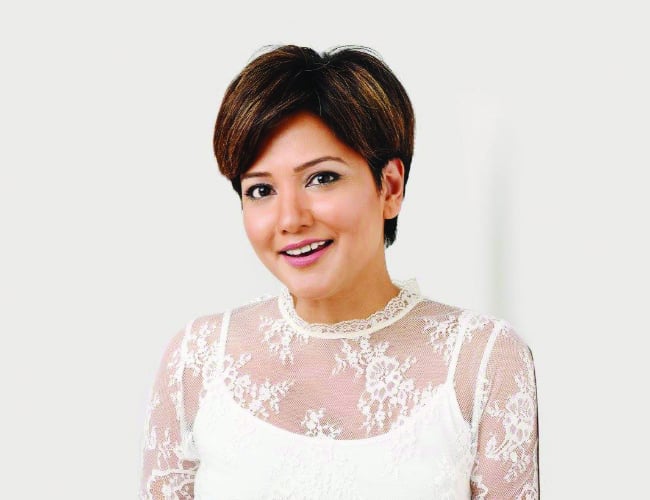 I know you are probably thinking: what in the world am I talking about? No, it is not a typo. I did not mistake the word ‘exit’ for ‘entry’.

While exit interviews are generally used by a company to cover its back when an individual leaves its employ – often in an impersonal, offensive and purposeless way – entry interviews with new hires can be used to start them off on the best foot possible, while reaping some benefits for your business, too.

What exactly is an entry interview, and why should I care?

An entry interview is an organised, unfiltered group conversation that you will have with your new hires as part of their onboarding. Consider it an opportunity to use your new hires as virgin sets of eyes on your company, getting some candid feedback in different areas that you are doing right and may need to do more of and you are doing wrong and can improve on.

While new hires might know little about the business and how you do things around here, they can still add value. In fact, their strength is in not knowing. They will ask lots of dumb questions and make you feel uncomfortable, forcing you to think. They will also make dumb suggestions that could produce light-bulb moments and possibly create key innovations in your business.

Most companies are just getting by, going nowhere fast. This is because of confirmation bias – favouring information that confirms previously existing beliefs or biases. But with new information, consideration of viable threats and analysis of different perspectives a company is able to grow.

A non-threatening new hire is the ideal candidate to deliver new, good or old news and keep everyone in discovery versus defensive mode.

When should the entry interview take place?

From the time the new hire joins the company they should take place once a week for the first three weeks. This may feel like a sacrifice but you will not regret it. This unpaid insight into your company would cost tens of thousands of dollars from a consultant.

You probably have at least 21 days before your new hires pick up on any bad habits among your existing employees and organisation. Plastic surgeon Maxwell Maltz discovered in the 1950s that his patients would take at least 21 days to get used to their new physical scenario. He published his findings in his book Psycho-Cybernetics, which sold 30 million copies and is a go-to source for every self-help professional when talking about habits.

Today, the general rule is that it can take anywhere from 21 days to eight months to make a new habit stick.

‘Group think’ and office politics also tend to set in after those initial 21 days. After this time we stop thinking independently and go along with everyone else, since it is easier and causes less conflict.

Who should conduct the entry interview, and where should it take place?

The direct manager of the new hire should conduct the interview, along with a combination of other managers and key influencers. I suggest a group of at least five. I also suggest these meetings take place in a neutral spot in the office that is not associated with psychological blocks, bad news and so on. Space has a huge impact on how open we are to receiving new information, especially when we associate the space with being a negative stimulus. A neutral space may be the kitchen. You may also want to consider having these entry interviews away from the office, simply because we all let our guards down and exhale outside the workplace.

The reason for some managers being present is that they will come face-to-face with the good and bad of their department from an unfiltered source. Having influencers on board is for buy-in. Influencers generally have disproportionate power over others. They have a unique ability to persuade or block anything.

How can an entry interview help your organisation?

Allow your new hires to rotate through various departments during their first 21 days and each week ask them the following:

1) What happens – and what explanations are given – when they question things that are being done that do not tie in with the company’s values and mission?

2) After attending meetings, can they explain the purpose of each meeting, the outcome and the action list to be performed, and by who?

3) How often did they notice anyone playing devil’s advocate? Was anybody challenging others to consider the opposite point of view or simply bringing up some viable threats to the business?

4) Who would they select for their five-person mentoring team and why?

5) What are the things they love about your company?

Keep the entry interview to no more than five tasks that remain consistent over the entire three-week period. You can change tasks around for each new hire if you have a laundry list of things you need to know from fresh eyes.

Rather than wait until someone is leaving to ask typical exit interview questions about whether you provided the employee with the right tools and training and so on, unpack the mechanism and use it to benefit new hires.

During the first week of employment, and before the first entry interview, ask each new starter to come up with a list of things that would make their job and life fulfilling in the short and long term. Give them the room to come up with up to 20 things that relate to work life balance, feelings of success and being happy. Collect their lists and on the day of the first entry interview go through each line item in the form of an active question.

For example, if on the list they put ‘having the time to exercise three days a week’, the question you would ask the new hire is: “Have you done your best this week to exercise three times?” Have the new hire answer with a rating from one to 10, with 10 being that they have done their absolute best. For any answer below five, have them give you the solution as to how they can increase their score and accomplish this goal.

This form of active questioning immediately puts the burden on the new hires to hold themselves accountable for accomplishing their life and career goals.

Conduct this exercise at the next two entry interview meetings and then leave it up to the new hires to maintain the habit of reflecting weekly on the effort they are making to accomplish their goals. You might also ask them to choose a company buddy to help them; someone they meet with weekly to question them and to deliver their ratings, and solutions, to get their scores up.

Try this experiment. During your first entry interview, give your new hires two weeks to find ways, things, areas, and people they can help improve.

Give them lots of constraints on resources, time and budgets. This will sharpen their focus and open up their creativity.

Inform your new hires that they will get to co-lead, along with the head of the department in which their idea nests, any of their suggestions that the company chooses to implement. You may want to set up a ‘new hire final initiation day’, where they get to present their improvement ideas to the company and a vote is taken on what they can implement.