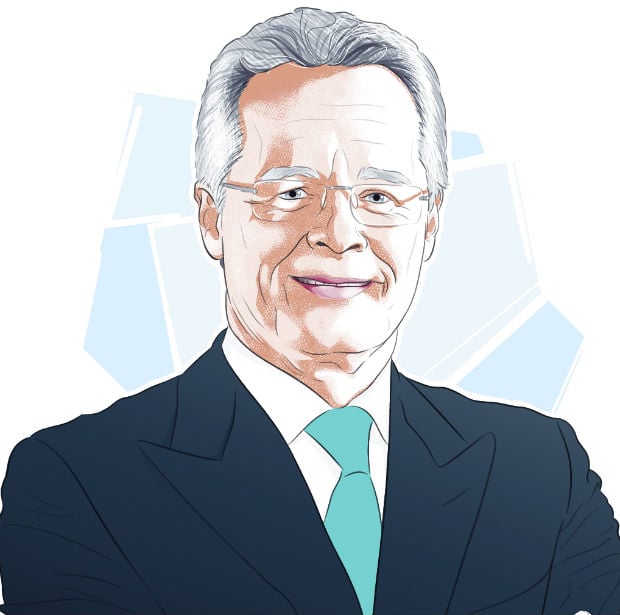 The growth of personal wealth across the Middle East has raised the prospect of Dubai emerging as a private banking hub to rival the likes of Switzerland and Singapore.

“When we set up an account in Switzerland, we have to make sure that the assets have been taxed. Singapore has brought in similar regulations in July. People may be looking at Dubai as a place to book assets privately, although the authorities are likely to be wise to this before long.”

The Middle East and Dubai in particular continue to benefit from the woes of the Eurozone. “In particular it’s interesting what happened in Cyprus earlier this year. A lot of Russian clients who’d booked assets there are now looking for another home, and they’re now interested in booking assets in Dubai instead.”

Despite such trends, Leemann is not yet convinced about Dubai’s credentials as a global private banking hub.

“Certainly there are plenty of assets being booked in Dubai. Yet I’m not sure how sophisticated local institutions are in terms of the advice and investment products that they’re offering clients, particularly in comparison with Switzerland, London, Monaco, Luxembourg or Singapore.”

“The DIFC’s established itself as a banking platform more on the trading and execution side, but I don’t see a lot of success there yet in terms of private banking.”

After building up its banking teams in the UAE over the past years, Falcon is currently in a consolidation phase. The bank has 12 relationship managers in Dubai and eight in Abu Dhabi, with two net additions in the past 12 months. “We’re currently focusing on making sure we offer the right products
to the right clientele, deepening our relationships, focussing much more on quality than on quantity,” says Leemann.

Internationally, the past twelve months have found Falcon in an acquisitive mood, closing a deal in April to acquire Clariden Leu (Europe) Ltd from Credit Suisse (announced October 2012), followed by an agreement in June to acquire the Central and Eastern European private banking business of Hyposwiss Private Bank Ltd. Zurich, for an undisclosed sum.

He declined to comment on the bank’s future acquisition strategy, or whether the bank plans to increase its Middle Eastern footprint. “We don’t have an acquisition strategy per se, but if we encounter an interesting situation that’s a good fit, we certainly look at the possibilities.”

Leemann says that although regional economies have showed signs of recovery in the past year, risk appetites were still on the whole more conservative than before.

“When things go well people have a bit more appetite for risk. But I think the general level of returns expected is still around the 8-10 per cent level, as opposed to 15-20 per cent in the boom years.”

Fixed income and real estate remain the most favoured asset classes amongst Gulf-based investors, said Leemann. Equities have also made something of a comeback, he noted.

“Equities have had a great run over the past six months or so, and seem to be back in favour. I think the liquidity’s there to the extent that it will have a significant impact in the private banking market. But the name of the game as we see it is that people want to leverage some fixed income instruments, and real estate, real estate, real estate.”

Yet despite the recovery of real estate prices in the region and in the UAE in particular, Leemann has concerns about whether such growth is sustainable.