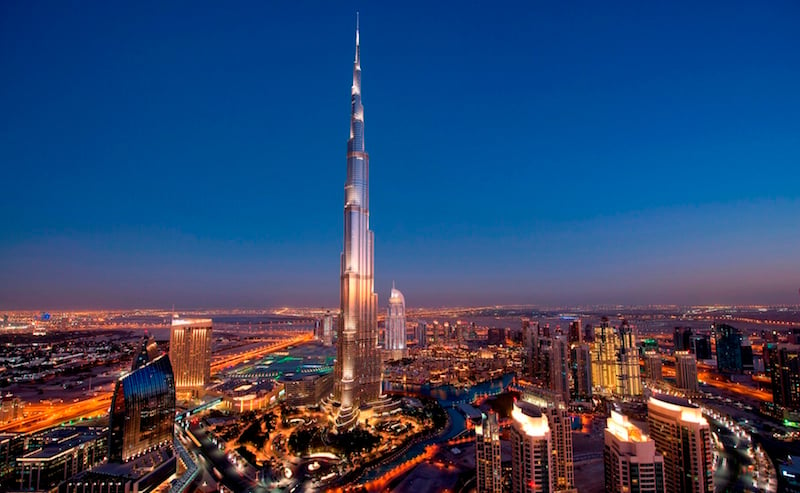 Standard Chartered has reportedly been appointed as an advisor for the deal, which could raise up to $1bn for Emaar, sources told Reuters.

The observation deck, At The Top, which attracted 15.92 million overnight visitors in 2018, makes about Dhs600-700m a year, the report stated.

The sales process began in November, it added.

Burj Khalifa, standing at 828 metres, opened in January 2010 and since then has retained its title as the world’s tallest tower. It has observation decks in the 124, 125 and 148‎th floors.

Despite the slump in Dubai’s property market, Emaar is one of the few developers that has seen strong results.

The developer posted a 20 per cent year-on-year rise in net profit for the third quarter of the year to reach Dhs1.3bn, with revenues growing 14 per cent during the period.

“The growth is attributed to the continuous interest from foreign investors in both residential and commercial developments as well as new, first-time home-buyers entering the UAE property market,” the company said at the time.