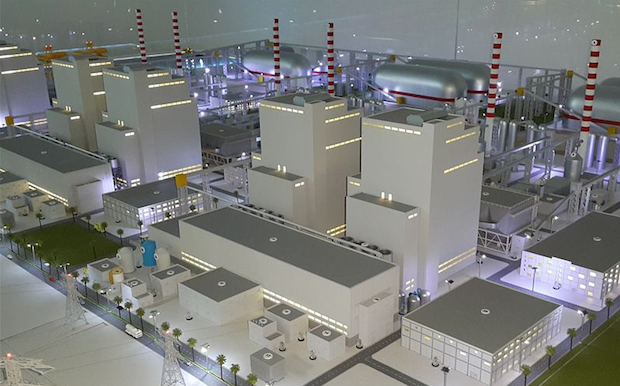 Construction work on the $1.8bn project is being carried out by the ACWA Power and Harbin Electric consortium.

The power station is slated to be fully operational by 2023.

The plant, based on the Independent Power Producer (IPP) procurement model, will be the first-of-its-kind in the region and is fully compliant with international standards, a DEWA statement said.

DEWA and the consortium signed a 25-year power purchase agreement and a shareholders’ agreement to implement the project in June.

“DEWA selected the ACWA Power and Harbin Electric consortium as the preferred bidder for the 2,400MW Hassyan clean coal power project. The consortium bid a levelised cost of electricity of $4.241 cents per kilowatt (KW), based on May 2015 coal prices,” said Saeed Mohammed Al Tayer, managing director and CEO of DEWA.

Under the deal, the consortium has been required to put in place the secure delivery of coal to the project.

All the necessary environmental studies have been carried out, DEWA added.

In August, DEWA announced the installation and launch of projects at the Hassyan Clean Coal Power Plant worth Dhs197m, including a 400kV power transformer.