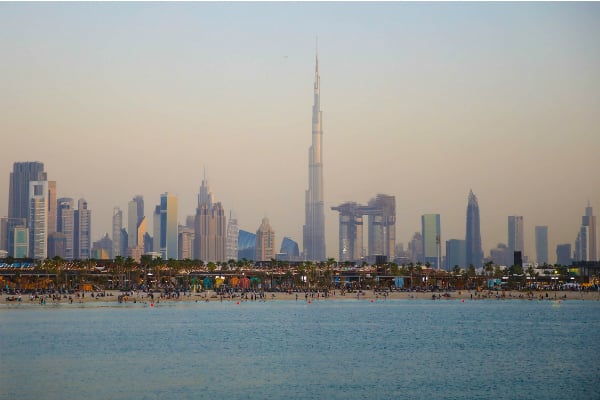 Dubai has announced another slew of new measures aimed at simplifying and reducing the cost of doing business in the emirate.

A second package of initiatives under the emirate’s economic incentive package has been launched by Dubai’s Department of Finance (DOF).

They cover services to support SMEs and boost public-private partnerships in the emirate, a statement said.

“We are keen to implement a range of economic and financial incentives and facilities aimed at reducing the cost of conducting business, supporting the registered companies in the emirate and attracting new investments,” said DOF’s director general, Abdulrahman Saleh Al Saleh.

The first incentive initiative is to pay the dues of SMEs that supply services and goods to government agencies within 30 days instead of 90 days, provided that the payment period is only within 10 days for the members of Dubai SME.

The government will set a classification of the SMEs entitled to receive their dues within 30 days. The initiative is expected to provide SMEs with additional liquidity of Dhs1.6bn per annum.

Under the second initiative, the value of primary insurance for SMEs will be reduced to the range of 1-3 per cent instead of 2-5 per cent, in order to encourage them to continue supplying to government agencies.

“This initiative too aims to provide greater liquidity for SMEs, while ensuring greater opportunities for them to participate in procurement to government agencies,” the statement said.

The move is expected to increase the value of the retrieved final insurance from classified enterprises, which account for 70 per cent of the total SMEs, up to Dhs100m over a shorter period of time.

The fourth initiative calls for 5 per cent of government capital projects to be allocated to SMEs.

Aimed at members of Dubai SME, the move is hoped to encourage enterprises to develop their business, enter into major projects contracts with government agencies and form alliances to compete for government projects.

The will allow them to receive contracts for projects worth up to Dhs400m.

The fifth and final initiative will see projects worth Dhs1bn allocated to public-private partnerships, “to attract the private sector investments, raise the government service quality and reduce the burden on the budget”.

The move is hoped to ensure the implementation of projects planned by government agencies on time, in line with the Dubai 2021 Plan.

The leadership directives to the government focused on and reduce the costs for companies by harnessing all the possible resources, in order to facilitate the economic accomplishments.

Dubai has unveiled several measures in the last year to reduce costs and boost business confidence.

Last year, it was announced that government fees would not be increased for the next three years as businesses in the country absorb higher costs linked to the introduction of a 5 per cent value added tax.

In June, the Dubai Executive Council also approved measures to slash the market fees imposed by Dubai Municipality from 5 per cent to 2.5 per cent, scrap 19 fees related to the aviation industry to attract Dhs1bn ($272.2m) of foreign investment, and waive a 4 per cent late payment fee on property registration for 60 days.

The municipality fee on sales at hotels and restaurants were also cut to 7 per cent from 10 per cent, in a bid to make the emirate more tourist-friendly.