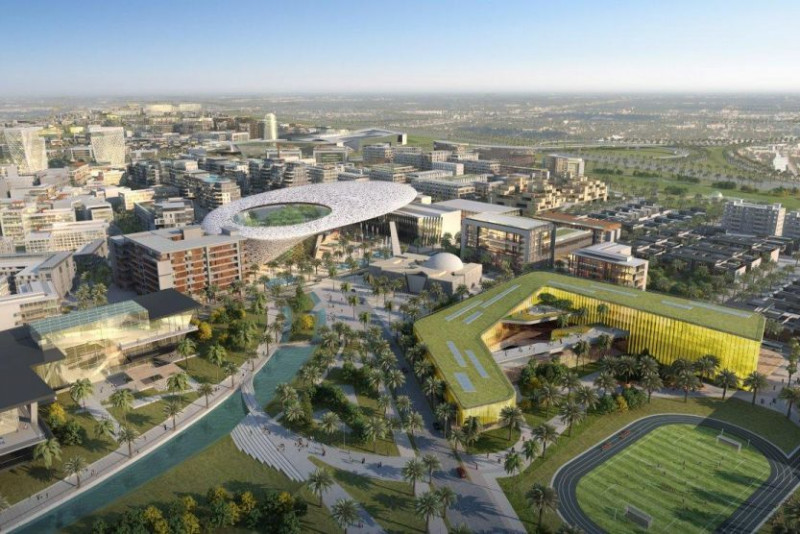 Foreigners operating outside of free trade zones in Dubai and the wider UAE can usually only hold a maximum 49 per cent stake, with UAE nationals holding the rest.

The new 920,000 square metre trade zone, known as EZDubai, will aim to attract e-commerce, logistics and other related industries, the developer said, adding that construction was expected to start in 2019.

Dubai is already the headquarters of the region’s largest e-commerce company, Souq.com, which was bought by Amazon in 2017. It is also home to noon.com, an online shopping site set up by Dubai billionaire Mohammed Alabbar

Dubai South aimed to invest Dhs2bn over four years in the zone, although the timeline for spending the cash would depend on demand, the logistics district head for Dubai South, Mohsen Ahmad, told Reuters.

Ahmad said the funds, which Dubai South planned to raise from banks and other institutions, would be spent on infrastructure, offices and warehouses.

EZDubai will be located in the south of the emirate near industrial and residential developments and Dubai’s second airport, Al Maktoum International.