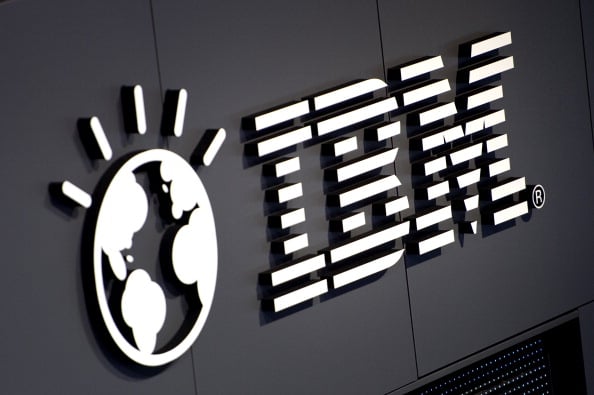 Dubai, one of the world’s largest trading hubs, has linked up with IBM to launch a scheme using blockchain computing technology to process transactions and keep track of goods being shipped, IBM said on Tuesday.

The initiative will provide real-time information about the state of goods and the status of their shipment to Dubai’s customs and trade agencies and companies involved in the trade process, IBM said.

Dubai, which registered Dhs647bn ($176bn) of non-oil trade in the first half of 2016, has cemented itself as one of the largest re-export centres for goods flowing between Asia and the Middle East and Africa.

Blockchain, which originates from digital currency bitcoin, works as an electronic transaction processing and record keeping system that allows all parties to track information through a secure network, with no need for third-party verification.

Proponents think it could make transactions faster and safer, and have a wide range of applications.

The Dubai deal follows a plan announced in February 2016 by the government to become a centre of blockchain.

Also read: Dubai to use blockchain technology for all government documents by 2020

IBM said the two banks taking part in the project would use blockchain for trade finance transactions involved in the scheme.

Both banks already have links with the technology. Emirates NBD said in October it was working with India’s ICICI on a pilot project to use blockchain for global remittances and trade finance.

Banco Santander has been involved in various blockchain projects, but in November opted out of the latest fund-raising for blockchain consortium R3 CEV after being an original participant in the consortium.