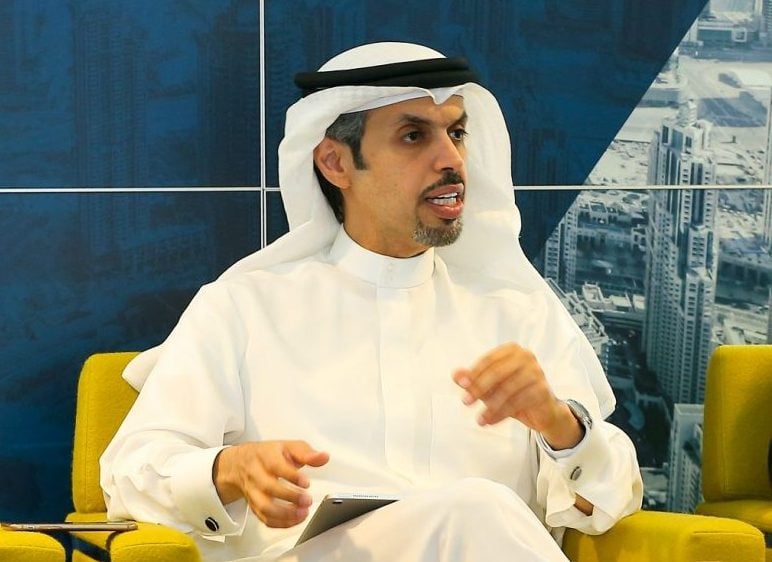 Dubai Chamber of Commerce and Industry has revealed 14,476 companies joined the organisation in 2018, taking its total membership to more than 231,000.

One of the world’s largest membership-based chambers of commerce, Dubai Chamber announced a number of other impressive figures from 2018, including an 83 per cent increase in the number of international delegations hosted, and a 91 per cent rise in the number of meetings hosted by Chamber representative offices around the world.

Talking to press from the Chamber’s headquarters in Deira, President and CEO, HE Hamad Buamim, described 2018 as a “pivotal year for the Chamber, marked by membership growth, international expansion, new initiatives, achievements and milestones which supported Dubai’s economic diversification strategy and enhanced the competitiveness of the emirate’s private sector”.

Among the Chamber’s other activity last year was the issuance of 803,000 certificates of origin, bringing the total number between 2014-2018 to 4.42 million.

The ATA Carnet system is managed by Dubai Chamber in cooperation with Dubai Customs, facilitating the temporary entry of imports to Dubai that are often used for trade fairs, exhibitions and conferences.

Internationally, the Chamber promoted Dubai at 80 overseas events, and organised trade missions to 34 countries including Argentina, Brazil, China, the US, France, Nigeria and Russia. Conversely it hosted 1,852 delegations from 43 countries

In a statement, the Chamber noted that international expansion was a top priority in 2018, with new representative offices opened in Panama and India as it explores markets and business opportunities that offer the most potential for its members.

An additional office is on the cards in Argentina in 2019, with others potentially following.

“We are studying new markets in various regions of the world, including Mexico, Nigeria, Uganda, and the Baltic States as potential destinations for future international offices,” said Buamim.

“These markets are evaluated based on several criteria, including the competitive advantages they offer our members, ease of doing business, growth opportunities, and political stability.”

Last year the Chamber’s international offices held 1,552 meetings with companies and investors keen to explore business opportunities in Dubai – a growth of 91 per cent over 2017.

Another success for the Chamber was an increase in membership of its entrepreneurship initiative, Dubai Startup Hub. Some 2,067 new members registered in 2018, with the initiative expanding its range of programmes, services and events.