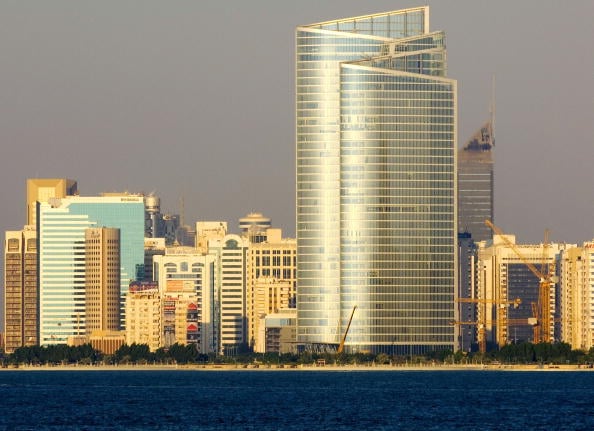 The company said it was “no sign of market improvement” in the country despite momentum in housing affordability.

Despite this bearish outlook, the company said it did not expect “major negative movements” in its real estate sector ratings over the next 12 months.

“Generally, we believe that our rated developers could absorb a 10 per cent drop in residential sales prices in Dubai this year,” it said, predicting robust revenues despite economic headwinds.

This was because most projects were pre-sold before construction ends and proceeds from buyers are blocked in an escrow account until completion.

“All our rated real estate companies have secured lease structures with long lease tenures and more than 90 per cent occupancies across the portfolio.”

Standard & Poor’s said it expected the lifting of geopolitical restrictions on Russia and Iran to strongly benefit the recovery of the property market.

These new investment flows could partly compensate for the softening from other countries, while a weakening US dollar or rebound in oil prices could also reverse the trend, the company said.

In another report released this week, real estate consultancy Cluttons said that prices in the Dubai residential property market fell 2.2 per cent during the first quarter of the year.

It predicted further single digit declines before the end of 2016.