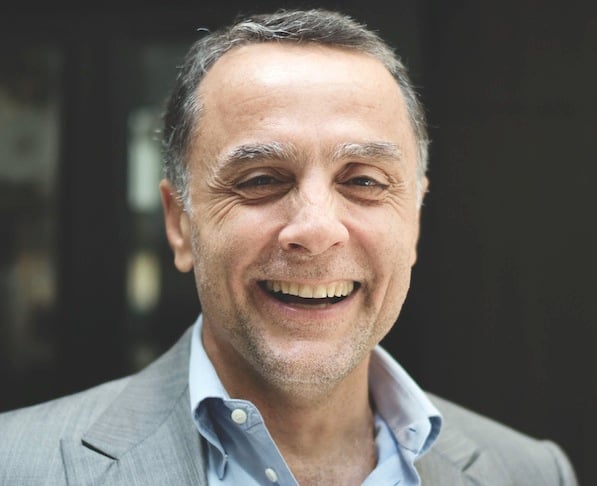 Aramex co-founder Fadi Ghandour has sold his remaining 10 per cent shareholding in the logistics company to a Cayman Island-based venture capital firm.

In a filing to Dubai Financial Market, Aramex said the Jordanian businessman had disposed of all of his shareholding in Levant Logistics Holdings to Boson Ventures Corporation, a Cayman Island-based venture capital firm.

The announcement follows a report from Bloomberg last week suggesting Ghandour had sold a 9.9 per cent stake in Aramex to a group of Gulf investors led by Emirati businessman and Emaar chairman Mohamed Alabbar.

Based on this morning’s share price, the stake is worth nearly Dhs 580m, according to The National.

In June, Aramex announced it was selling Mail Call Couriers, the Sydney-based courier service it acquired in June 2014, to Australia Post.

The logistics firm posted a 36 per cent increase year-on-year in net profit in the second quarter to Dhs 125.7m and recorded a 17 per cent increase in revenue to Dhs 1.1bn thanks to growth in its European, Asian and Australian businesses.