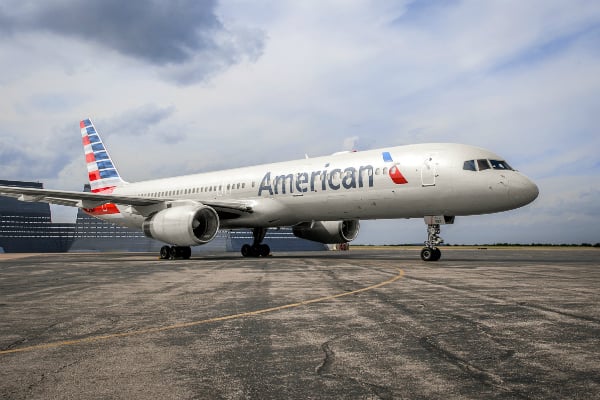 American Airlines has reportedly described Qatar Airways CEO Akbar Al Baker as “sexist and ageist” following comments he made regarding flight crews on US carriers.

Al Baker highlighted at an event in Dublin that the average age of Qatar Airways’ cabin crew was 26 compared to US carriers where “you are always being served by grandmothers”.

American’s vice president of flight service, Jill Surdek, described the comments as “incredibly offensive” in a message to employees on Tuesday, according to Bloomberg.

“It was both sexist and ageist at the same time,” she added.

The two airlines are no strangers to confrontation, with American and its US rivals Delta and United accusing Qatar Airways, Emirates and Etihad of receiving more than $50bn in subsidies from their respective governments in a prolonged row over the Gulf airlines’ US route expansion.

The lobbying group formed by the three airlines against their Gulf counterparts, the Partnership for Open & Fair Skies, called Al Baker’s comments “misogynistic and demeaning” on Tuesday.

“Flight attendants have battled sexism and ageism for decades, and Mr Al Baker is trying to perpetuate these ideas to attack American jobs,” said chief spokesperson Jill Zuckman in an online statement.

The Southwest Airlines Pilots’ Association also said the comments were “reflective of a pattern of discrimination and deceit” by Qatar Airways.

“It is time for our government to stand up to these discriminatory actions and stand up for US aviation,” it added.

Throughout the subsidies row, Al Baker has been critical of the three major US carriers even accusing them of swindling customers in April comments.

Tensions have heightened between Qatar and American in particular in recent weeks when the latter disclosed in June that Qatar had expressed an interest in buying a stake.

American CEO Doug Parker described the interest in buying 10 per cent of the carrier as “puzzling at best and concerning at worst” leading Al Baker to respond last week that his rival was “frightened” by the proposal.

Qatar would need approval from American’s directors to obtain a stake exceeding 4.75 per cent of the airline and Al Baker has said he does not intend to pursue a board seat or go beyond the 10 per cent proposed.