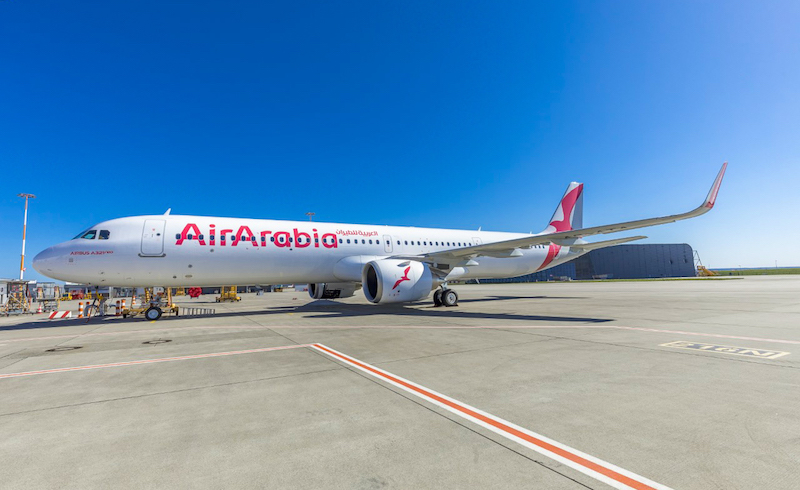 UAE airlines Air Arabia and flydubai are now accepting return flight bookings on their respective websites to a number of destinations.

A return economy fare from Sharjah to Kochi is priced at approximately Dhs1,030 while to Delhi it costs around Dhs885.

Meanwhile, Dubai-based airline flydubai has also begun accepting return bookings to a number of destinations from as early as May 21.

Flydubai is accepting bookings on its website to some of its most popular destinations including Muscat and Tbilisi from May 21 and to Salalah from the following day.

However, UAE authorities are yet to announce the resumption of regular commercial passenger flights.

All commercial passenger flights have been suspended from the UAE since March.

UAE airlines including Air Arabia, Emirates, Etihad and flydubai have since then been organising special repatriation flights to a number of cities around the world.

Dubai-based Emirates airline has said that it will operate a limited number of special repatriation one-way flights in May to destinations including Frankfurt, London, Manila, Sao Paulo, and Shanghai.

Read: Emirates to organise special repatriation flights in May from Dubai to five countries

On May 22, a statement on Emirates’ website said that it would resume operations “as soon as conditions allow”.

In April, flydubai said that it operated 23 repatriation flights carrying more than 2,800 passengers from the UAE between March 19 and April 8, 2020, and said that more such flights were planned.

Read more: Flydubai operates 23 repatriation flights, plans up to 10 more over the next week

Read: Etihad announces flights to 15 international destinations from Abu Dhabi in May

Etihad added that these special flights were announced as it “prepares for an eventual return to scheduled flights, subject to the lifting of current travel restrictions.”

India is set to begin a massive repatriation exercise of its citizens from around the world including from the Middle East.

In the week beginning May 7, the Indian government has arranged 10 Air India flights to repatriate citizens from Dubai, Sharjah and Abu Dhabi to several cities including Kochi, Kozhikode, Chennai, Lucknow, Hyderabad, Delhi and Amritsar.