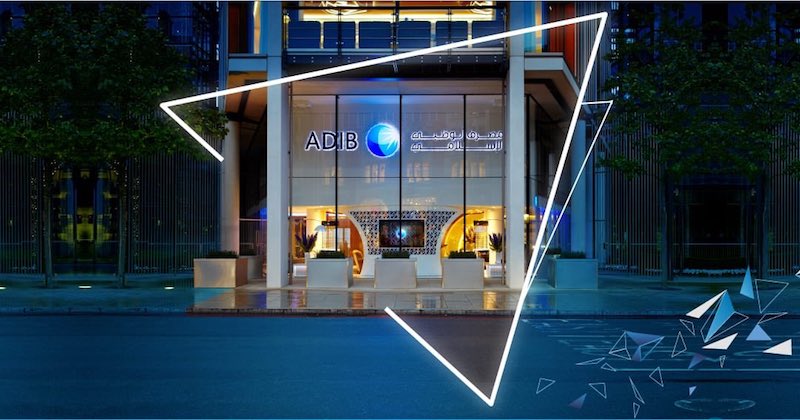 Chief operating officer Sandeep Chouhan has been appointed acting CEO and the bank is “fully engaged in securing the CEO’s successor within the briefest delays,” according to a statement.

It didn’t provide a reason for Manna’s resignation.

Manna, who was the former CEO of Credit Agricole’s corporate and investment banking unit in the Middle East and North Africa, joined Abu Dhabi Islamic Bank in March 2019.