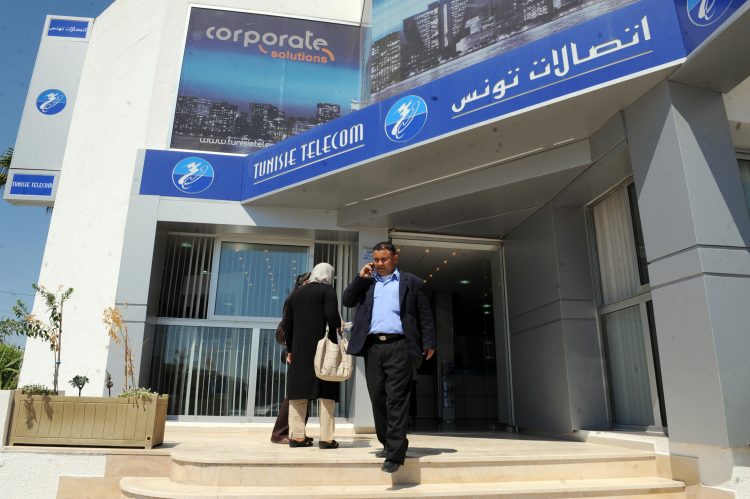 In 2006 Dubai Holding’s Emirates International Telecommunications (EIT) bought the stake for $2.25bn, according to its website.

“The UAE’s Abraaj became a new partner in Tunisie Telecom to succeed Dubai Holding which sold its 35 per cent stake,” the Tunisian Minister of Communications and Digital Economy, Anwar Maarouf, told parliament.

“The entry of the new partner contributes to the development of the company’s activity,” he said without disclosing the financial details of the deal.

Abraaj and EIT were not immediately available for comment.