Up to 77% of UAE, Saudi Twitter users find the platform 'trustworthy' - Gulf Business 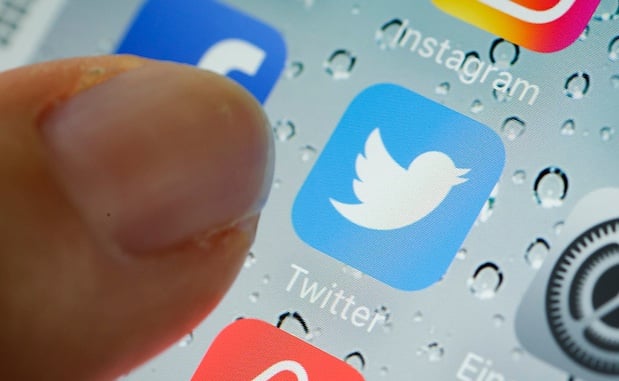 Users of social media site Twitter in the UAE and Saudi depend extensively on the platform for news, according to new research.

The study, conducted by Twitter with Kantar Media, found that 57 per cent of users turn to Twitter for news (61 per cent among daily users), with 81 per cent believing news spreads faster on it, and 78 per cent saying they can follow developments in real-time.

Up to 80 per cent also said they can “see every side” of a story on Twitter.

The study also found that 77 per cent of users consider Twitter as “trustworthy” with 77 per cent stating they often find share interesting content online including photos, videos and articles.

“Twitter is also the place where users are engaging, discussing (82 per cent) and asking questions to brands directly on the platform. They are also sharing other users’ opinions about brands on Twitter (83 per cent),” the report found.

“Twitter users are highly influential – it’s true across all products and topics, and it’s not linked to their status. It’s a platform which naturally attracts any person who loves to share. That’s what makes Twitter the most influential platform: day-to-day people who love to share with others and who are recognized by their peers for their expertise/value,” it added. 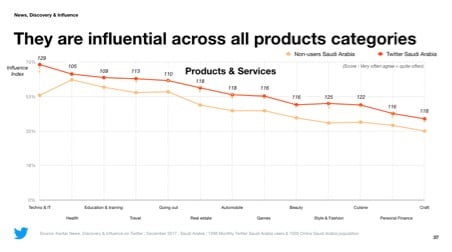 The research comes even as Twitter reported a 29 per cent year-on-year growth in revenue in the third quarter to reach $758m.

However, the number of active users dropped by nine million to 326 million, as Twitter continued to delete fake and offensive accounts.

Twitter CEO Jack Dorsey said the site would continue to see a drop in users because it is looking “prioritise the long-term health of Twitter while growing the number of people who participate in public conversation”.