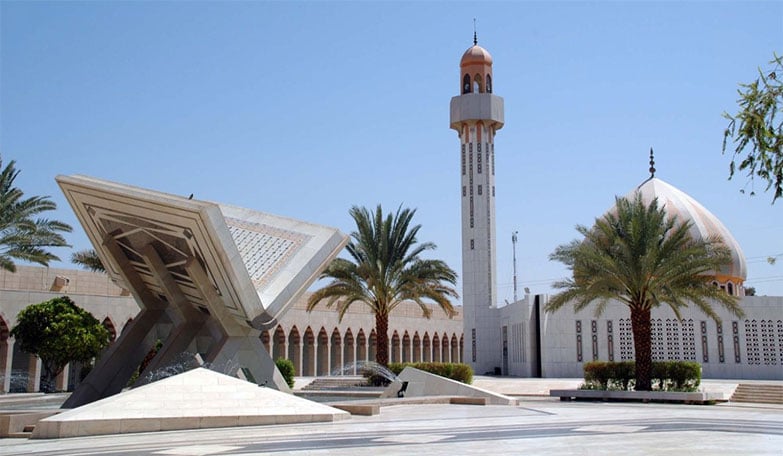 The notice, sent out yesterday, told workers to contact the HR department of Saudi Oger to complete their end of service procedures, according to Saudi Gazette.

Saudi workers were directed to register their names with the General Organisation for Social Insurance’s Saned progamme for monthly support until they get new jobs.

The notice was effective from September 3 and affected employees that had been working with the complex for years, the publication said.

Workers at the complex were said to already be struggling due to delays in salaries and allowances in recent months, similarly to Saudi Oger’s wider workforce.

In August, the firm was said to owe $800m of unpaid allowances and end of service benefits, as well as dues to financial subcontractors and banks.

Several are believed to be approaching lawyers in the event the company does not fulfil contractual obligations.

Their demands are said to include the transfer of their services to the Ministry of Islamic Affairs, Call and Guidance.

The ministry recently invited bids from qualified firms to operate the complex after the termination of the Saudi Oger contract, according to the publication.

Saudi Oger, which is mainly focussed on the construction sector, has been hit by financial difficulties after a slowdown in government spending hit its operations.

Thousands of its workers have been left stranded in the country with months of dues owed, while others have been forced to leave without their salaries.