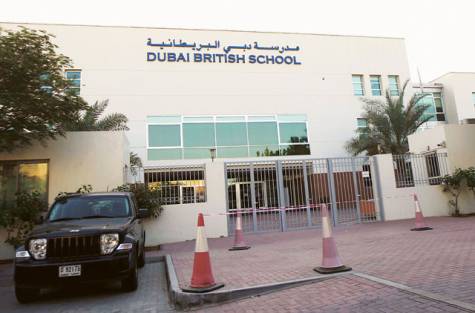 In a filing to Dubai Financial Market, Amanat said one of its subsidiaries had taken a 16.02 per cent stake in the company at a cost of Dhs 139.4m.

Amanat said the deal made it one of Madaares’ five largest shareholders.The others are believed to include Investment Corporation of Dubai-owned National Bond Corporation, which established the company in 2007 with the acquisition of educational investment fund Taaleem and its associate Beacon Education.

Operating under the Taaleem name, it provides education under a variety of standards including American, British and international baccalaureate.

The company has four nurseries and seven schools across the United Arab Emirates with a combined student enrolment of 6,900.

“The macroeconomic and socio demographic environment for K-12 education sector continues to be favourable and we look forward to working alongside the Madaares shareholders to drive growth and deliver value for all stakeholders,” said Amanat chairman Faisal Bin Juma Belhoul.

Amanat chief executive Khaldoun Haj Hasan said the K-12 education sector in the UAE was expected to grow by 9 per cent annually until 2020.

“As a value added investor, we look to support businesses by working with management to enhance corporate governance, develop a differentiated corporate strategy and identify the most optimal finance structure for the business,” he said.

In a separate filing, SHUAA Capital announced it advised Amanat on the deal.

“The sector is poised for strong, with governments and regulators actively encouraging long-term private sector investment by supporting initiatives aimed at bringing investors, operators and regulators together to further education reform and bridge supply gaps in the region,” the company said.

The UAE education sector is considered a bright spot of the economy as demand for school places continues to grow.

In February, GEMS Education announced plans to open seven new schools across the country this year.

Dubai’s education regulator, the Knowledge and Human Development Authority, said in August that the emirate would have 27 new private schools by September 2016 that will offer 63,000 seats for students.

By 2017, Dubai is anticipated to have more than 196 schools with a capacity to accommodate 341,000 students in total.