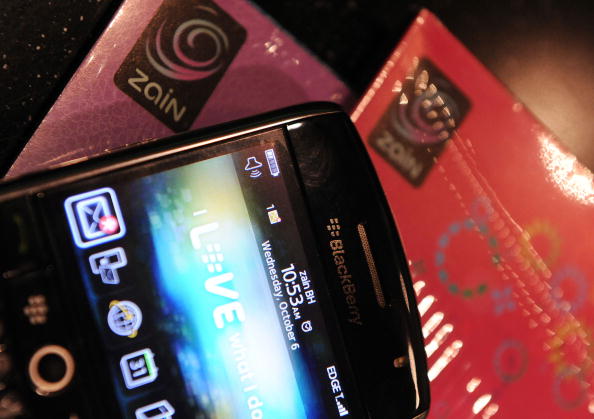 Kuwait telecom operator Zain may be the sole seller in its Iraqi unit’s IPO which could substantially cut its stake while maintaining its majority control.

Zain Iraq must float a quarter of its shares and list on the Iraq Stock Exchange (ISX) as part of its $1.25 billion licence, as were Iraq’s two other national operators.

The company expects to finalise details of the initial public offering by the end of June, Wael Ghanayem, Zain Iraq’s chief financial and operating officer told Reuters in an emailed response to questions.

If the IPO is fully subscribed, Zain’s stake in Iraq’s number one operator and one of its key subsidiaries could fall to 51 per cent from 76 per cent. It was not clear if Zain Iraq plans to sell more than 25 per cent in the IPO.

The share sale may be Iraq’s largest ever, topping number two operator Asiacell’s $1.27 billion floatation earlier in February, with the proceeds likely to be used to improve Zain Iraq’s network or repatriated back to Kuwait.

Aside from Zain’s stake, the remaining 24 per cent of Zain Iraq is held by “strategic Iraqi investors”, according to a statement from Zain.

Separately, Ghanayem said a foreign shareholder will be the seller in the IPO “rather than the existing Iraqi shareholder”.

When asked if Zain was indeed the sole seller, Zain was non-committal.

“Zain is actively working on its offer structure which will be subject to approval of all relevant stakeholders,” the company said in a statement. “The IPO will, in theory, reduce Zain Group’s overall equity in Zain Iraq.”

The subsidiary reported a six per cent rise in net profit in 2012 to $369 million and accounts for more than a third of group revenue.

NBK Capital, a unit of National Bank of Kuwait, BNP Paribas and Citigroup Inc are advising Zain Iraq on the planned float.

The telco would not comment on what will happen to the IPO proceeds, but analysts say they could be retained in Iraq.

“Zain typically lets its country units run on a stand-alone basis,” said Abhinav Purohit, an analyst at IDC in Dubai.

“There’s talk of new spectrum being sold in Iraq to allow for 3G services and Zain could use some of the IPO income for network upgrades.”

Zain, Asiacell and third operator Korek, a France Telecom affiliate, have nationwide licences but each has a regional stronghold where a core of subscribers is located.

For Zain, this is the central and southern areas of Iraq, so it may seek to boost its presence in under-served areas such as Kurdistan, which is Asiacell’s heartland.

Alternatively, Zain could bring the money back to Kuwait to boost its dividends as it did when it sold some African assets in 2010.

The would be welcomed by the Kharafi family, one of the largest shareholders in Zain and a major family conglomerate in Kuwait which is heavily leveraged.

It previously tried sell a controlling stake in Zain to Etisalat of the United Arab Emirates for $12 billion.