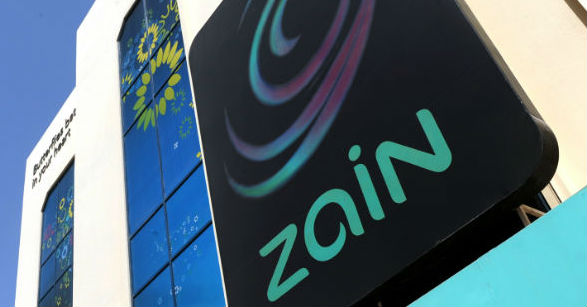 The company – which also said it was in advanced talks to refinance a loan worth SAR9 billion ($2.4 billion) – said it had suffered from regulations on international call prices.

A price war last year had boosted Zain’s market share and international calls had been a growth area in the third quarter of 2011 for the company, which has struggled under mounting losses and multi-billion dollar debts.

The operator’s share of the kingdom’s mobile subscribers fell four percentage points to 12 per cent in 2011, according to Zain’s annual report, leaving it a distant third to Saudi Telecom Co and Etihad Etisalat (Mobily).

Zain said in its bourse statement its liabilities exceeded its current assets.

“The company believes that it will be successful in meeting its obligations in the normal course of operations and in its efforts to secure the necessary funding,” it added.

In September the company extended the maturity of a SAR9.75 billion facility by two months to allow for refinancing talks to take place, having already received one extension.

It added it repaid SAR750 million of the facility in August, leaving SAR9 billion to be addressed.

In Tuesday’s statement, Zain Saudi said it was in “very advanced negotiations” with a syndicate of banks to refinance the loan, with signing “most likely” in the fourth quarter.

Parent firm Zain increased its stake in Zain Saudi to 37 per cent from 25 per cent after underwriting a capital restructuring by its affiliate.

The group also said it made a quarterly gross profit of SAR712 million, down from 870 million a year ago. The company’s quarterly loss from operations widened by nearly 40 per cent to SAR305 million.