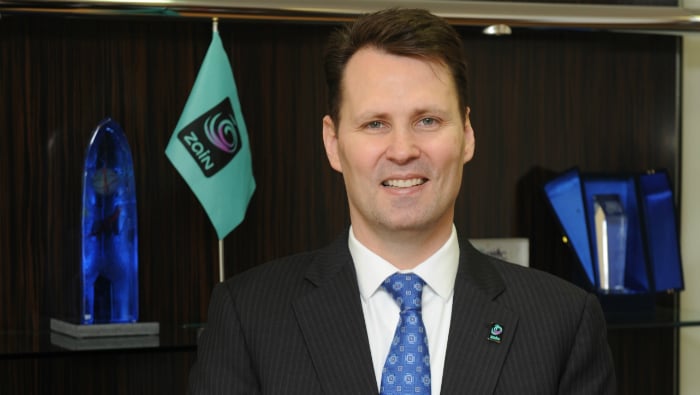 Kuwait-based telecom operator Zain Group invested around $1 billion in network upgrades in 2013, according to the firm’s CEO Scott Gegenheimer.

“Our significant investment, in the vicinity of $1 billion, in network upgrades during 2013 ties in directly with the tremendous uptake in mobile digital services that we are witnessing across the mobile telecom sector, of which Zain is also a beneficiary,” he wrote in Gulf Business’ 2014 CEO predictions.

Gegenheimer, who took on the role of group CEO in December 2012, said that 2013 was a year of transformation and resilience for the company.

“It is clear that the days of runaway customer additions and revenue increases are behind us given the high penetration rates in most markets and the fierce competition between rival telecom players,” he said.

“With MVNOs coming into play, as well as the-ever growing revenue leakage from Over-The-Top players and unavoidable currency issues in some instances, it would be fair to say that current market conditions are challenging for telecom operators across the globe, Zain included,” he added.

Zain, which posted a net profit of $186 million and revenues of $1.1 billion in the third quarter of 2013, will focus on adding new services in the near future.

“Going forward, I see Zain moving into adjacent businesses, either through partnerships or acquisitions, and focusing more on ICT and enterprise solutions, moving from a sole mobile operator into an integrated service provider. This comes in addition to actively examining new business opportunities including M2M, cloud services and mobile money,” said Gegenheimer.