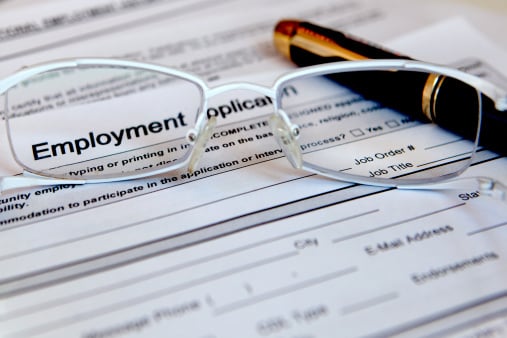 Youth unemployment in Arab countries is steadily rising, costing the region between $40 and $50 billion annually, an industry expert has said.

Arab countries are facing a shortage of vocational labour as the market is currently facing an oversupply of university graduates in the tertiary sector.

“Vocational training has often been seen as a lesser alternative to an academic education,” said Ramiz Haddadin, Pearson’s senior business development manager in the Middle East.

“Many people believe that vocational courses will lead to jobs that have lower wages and poorer conditions than their academic counterparts.”

Haddadin said that vocational training is traditionally misunderstood to be less prestigious than a university qualification, although many international employers and institutions recognise vocational degrees.

A 2010 International Labour Organisation (ILO) report found that many private firms in the Arab region found it difficult to recruit employees with skills necessary for business expansion or adoption of new technologies.

“Young Arabs are not choosing education pathways that give them the skills or knowledge demanded by employers in the sectors most in need of skilled labour,” said Haddadin.

“This can also be in part attributed to many Arab students’ pursuance of education pathways that lead to careers in the public service, highly sought after because of the generous remuneration packages.

“Vocational education will be critical to building advanced economies in the Arab World, and needs to become a priority for regional governments looking to create high performance, global workforces,” he added.

Channeling youth into vocational training will also help slow down the region’s burgeoning unemployment rate and reduce the skills gap faced by the young workers.

However Haddadin also pointed out that the region’s vocational education needs to meet stringent independent standards.

“Vocational programmes should be internationally recognised and accredited against global quality standards. They should also be developed in close consultation with the industry so that course content is an accurate reflection of the types of skills and knowledge demanded by employers,” he said.