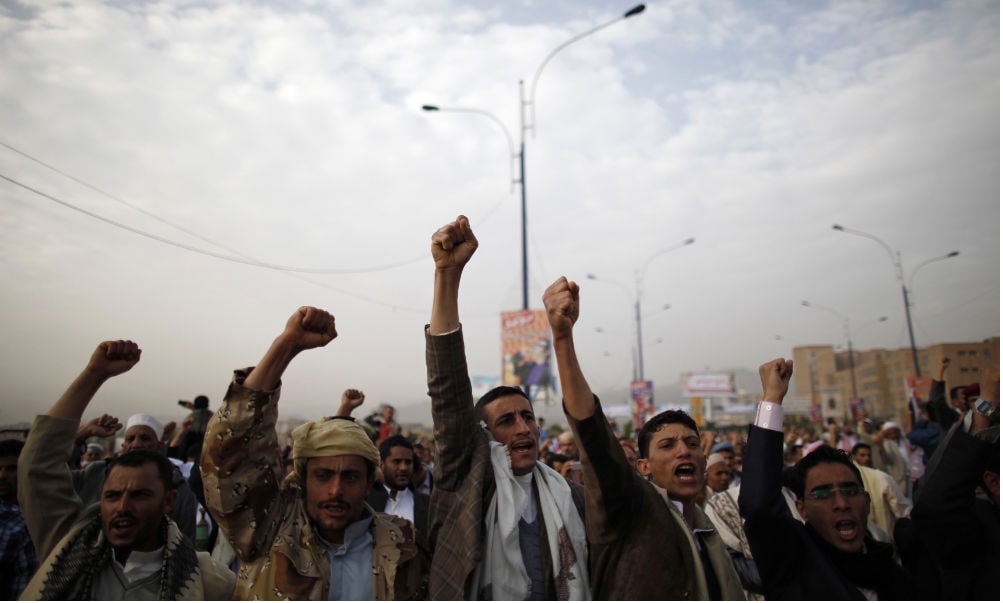 Saudi Arabia will give $1 billion to Yemen at a donor conference in Riyadh next week, a Yemeni minister said on Wednesday, to support Yemen’s currency as the country tries to recover after more than a year of turmoil.

The money will be placed as a deposit in the Yemeni central bank, Planning and International Cooperation Minister Mohammed al-Saadi said in comments on state news agency Saba, adding an agreement will be signed at a donor meeting in Riyadh on Tuesday.

“The Saudi Development Fund’s initiative aims to support the stability of the currency and strengthen government efforts to face economic challenges,” he said, adding Yemen hoped for similar help from other countries to help stabilise the rial.

A year of mass protests against the government and political turmoil which forced Yemen’s long-time leader Ali Abdullah Saleh to quit in February, has left the Arabian Peninsula state on the verge of bankruptcy.

The unemployment rate has shot above 50 per cent in a country where some 42 per cent of the population of 24 million live on less than $2 a day.

The Yemeni rial’s market rate has stabilised at about 205-210 to the dollar this week, compared with about 243 at the height of the political crisis. In previous years it has traded below 200, and the subsequent depreciation and inflation have compounded food emergencies in a country with a per capita annual income of just $2,300.

Resource-rich Gulf neighbours and Western countries, who watched with mounting alarm as the crisis gave al Qaeda the chance to develop a base in Yemen from which to launch attacks around the world, pledged over $4 billion in May to head off a humanitarian disaster and stabilise the state.

Saadi said donors grouped under the name “Friends of Yemen” would meet in New York on Sept. 27 to follow up on the Riyadh meeting.

“The Yemeni government has fixed $11 billion as the amount it needs to fill the financial hole to have stability over the next two years, and the government will provide $3 billion of that,” Saadi said.