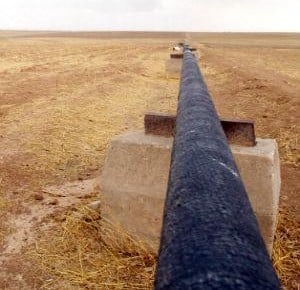 A gas pipeline feeding Yemen’s only liquefied natural gas (LNG) export terminal will take around a week to be repaired following an attack on it last week, the country’s oil minister was quoted as saying.

Technical teams were immediately sent to repair the damage, and believe the work can be finished in about a week, state news agency Saba quoted oil and minerals minister Ahmed Dares as saying late on Saturday.

“The government is working to take a series of measures to secure the oil installations and to prevent any future acts or risk,” said Dares. He did not elaborate on the new steps.

The Balhaf facility, which opened in 2009, has the capacity to supply up to 6.7 million tonnes and delivers LNG, gas-cooled to liquid for export by ship, under long-term contracts to GDF Suez, Total and Korea Gas Corp.