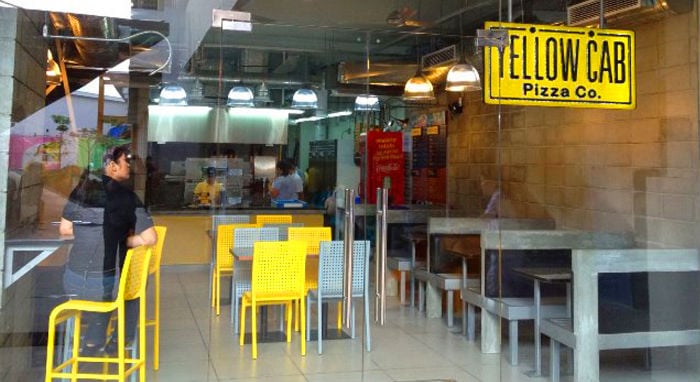 The 10-year master franchise agreement will introduce the brand to the UAE and focus mainly on the Dubai and Abu Dhabi markets, HCIG said in a statement.

Yellow Cab Pizza will launch two branches in Abu Dhabi this year and HCIG aims to open 15 outlets within the next five years. Expansion plans also include sub-franchising opportunities, the statement said.

“The brand’s New York-style pizza is truly exceptional and we’re very excited about introducing it to the UAE market,” said Richard Haddad, CEO of HCIG.

Established in 2001, Yellow Cab Pizza, fully owned by Pancake House, is a casual dining concept that specialises in New York-style pizzas. It currently has more than 110 outlets around the world including five in Qatar and branches in Singapore, Brunei and Malaysia.

In the UAE, the restaurant will also introduce a breakfast menu which includes coffee, Lebanese style pizza, and New York bagels.

Richard Backstrom, international business development manager of Pancake House said: “We believe that the brand we’re offering is going to be a great hit in the UAE and would open doors for it to enter other Middle Eastern markets.”

The UAE has seen the launch of several international brands in the last couple of years, thanks to the country’s booming retail sector.

Dubai is the second most important international retail destination globally, following only London, according to a recent report by property consultancy CBRE. The report also found that the emirate ranks fourth amongst the world’s hottest retail markets, welcoming 25 new retailers in 2012.

Also read: Top 10 Retail Brands That Launched in Dubai In 2012