Xbox One To Launch In UAE On September 5, Priced Dhs1,749 - Gulf Business 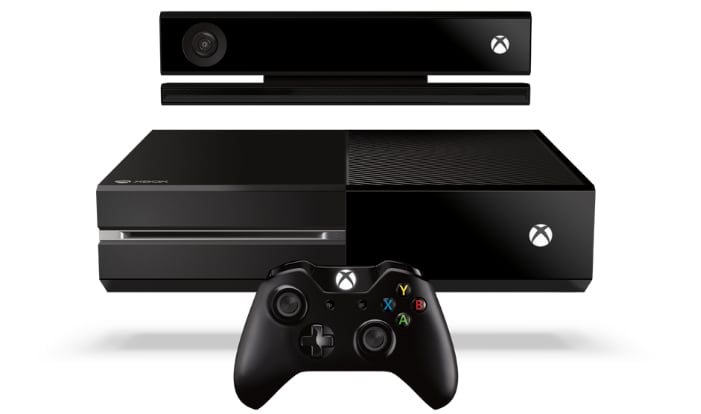 Microsoft has announced that Xbox One will be available in the UAE on September 5, with prices starting at Dhs1,749. The basic package includes the Xbox One console — which features a 500GB hard drive, Blu-ray player and built-in wifi — a wireless controller and a free 14-day trial of Xbox Live gold for new members.

The company said it will also launch the Xbox One with Kinect, in a bundle priced at Dhs2,199. The system will include gesture controls, biometric sign-in, controller paring, Skype video calls, instant personalisation, instant scanning of QR codes, and special Kinect effects for games such as ‘Kinect Sports Rivals’, ‘Dead Rising 3’, and ‘Project Spark’.

The Xbox One gaming launch line up in the UAE will include popular titles ‘Forza Horizon 2’ and ‘Halo: The Master Chief Collection’, which comes with the ‘Halo 5: Guardians’ multiplayer beta, Microsoft said in a statement.

Other features include game DVR/upload, which captures and records game moments and allows for quick edits and easy sharing; apps such as Skype, Internet Explorer and OneDrive, and gaming apps like Twitch, Machinima and IGN and streaming of live TV.

The company said it will reveal further details about launch game bundles, ways to pre-order and a full list of games closer to the release date.

Microsoft launched the Xbox One across 13 markets last November, around the same time as rival Sony unveiled the PlayStation 4 console.

In April, the company announced that over five million Xbox One consoles had been sold since its launch. It said users around the world spend an average of five hours per day on the gaming console.