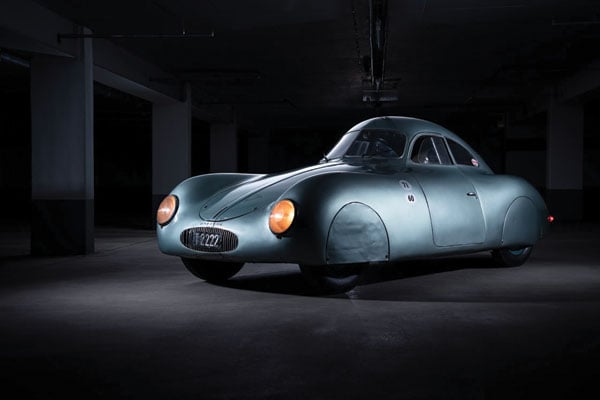 The Type 64 is the world’s oldest surviving Porsche. It was first manufactured in 1939 to compete in the 1,500km Berlin-Rome race – it never ended up competing as the race was called off due to the official declaration of the war.

The Type 64 was based on the VW Beetle, known back then as the KdF Wagen, but unlike the KdF, the Type 64 had streamlined aluminium body panels and an air-cooled flat-four 32hp engine. 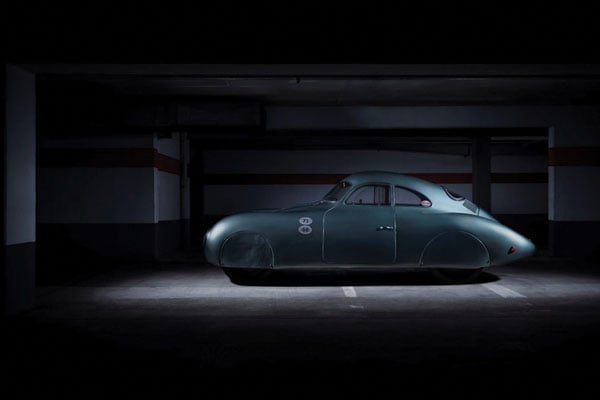 There were only three Type 64s ever made.

That first Type 64, which was supposed to compete in the race, was damaged in 1940 following an accident with the managing director of Volkswagen at the wheel. 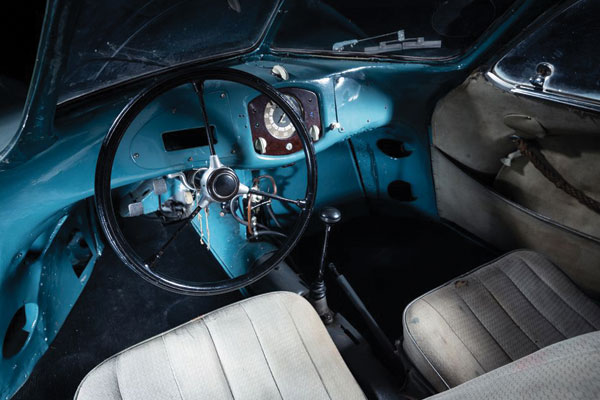 The second Type 64 was built late 1939, while the third one was built in 1940 using what was salvaged from the accident.

While the second one disappeared during the war, the third survived and remained in the possession of the Porsche family. 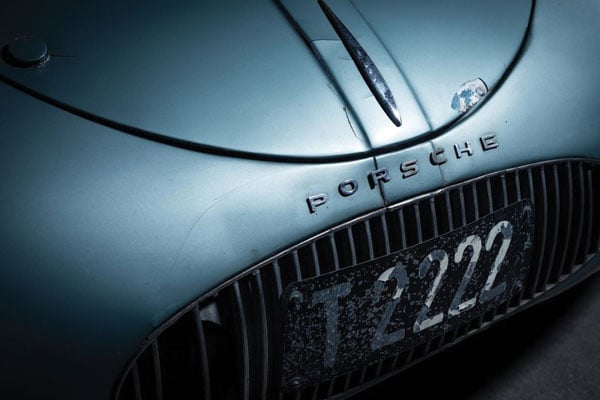 Ferry Porsche reportedly applied the Porsche lettering himself on the bonnet of the car and he even got Batista Farina – the founder of Pininfarina – to restore it in 1947.

That car was eventually sold to Austrian racer Otto Mathé who owned it until his death in 1995 following which it was sold to its current owner, Porsche historian Thomas Gruber, who is now offering it up for auction. 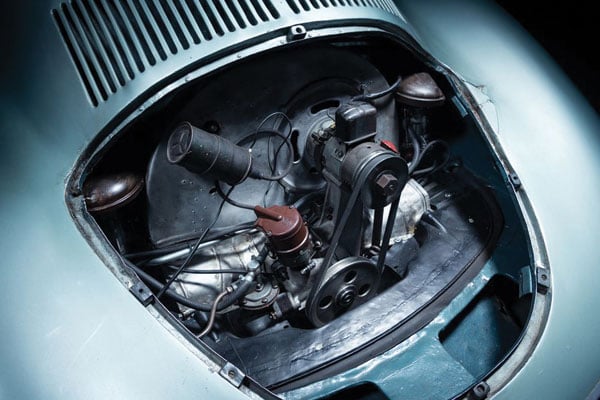 Needless to say, this Type 64 is perhaps the most important Porsche existing in the world today. When the auction commences at the RM Sotheby’s Monterey sale from August 15-17 during the Pebble Beach Concours d’Elegance, expect the bidding to be fierce. 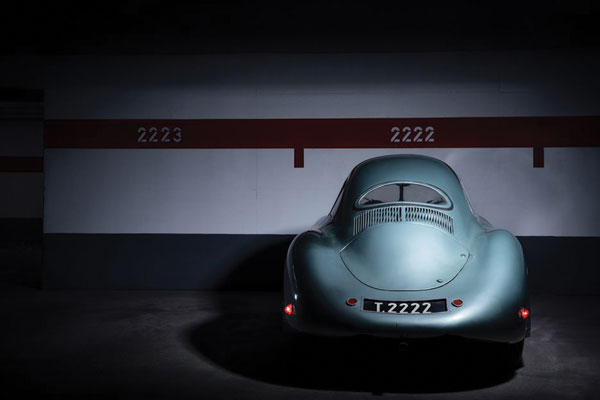 It looks set to comfortably beat the record for the most expensive Porsche sold at auction – the 917K used in the Steve McQueen film, Le Mans which auctioned for $14m – by a handsome margin. Definitely, history in the making.