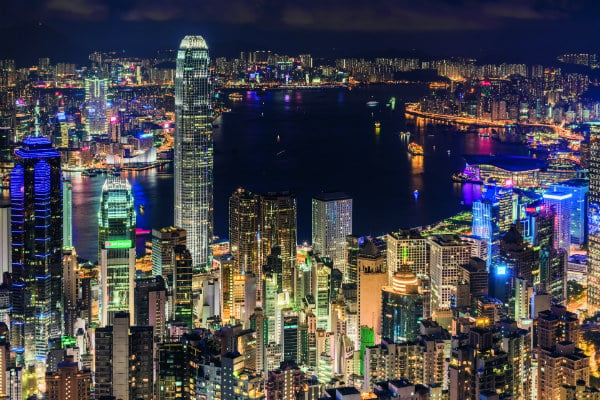 Hong Kong has racked up a 10th year as the world’s least-affordable housing market, highlighting the inequality that has helped fuel months of protests.

The city topped Vancouver and Sydney as the most unaffordable housing market in 2019, according to a report Monday by urban planning policy consultancy Demographia. Hong Kong’s median property price declined slightly to 20.8 times median household income last year, compared to 20.9 times the year before.

The median multiple dropped in all of the 10 cities except Toronto, meaning housing has become somewhat more accessible for most people. Melbourne remained the fourth-most unaffordable housing market, while Toronto and Auckland climbed to sixth place. 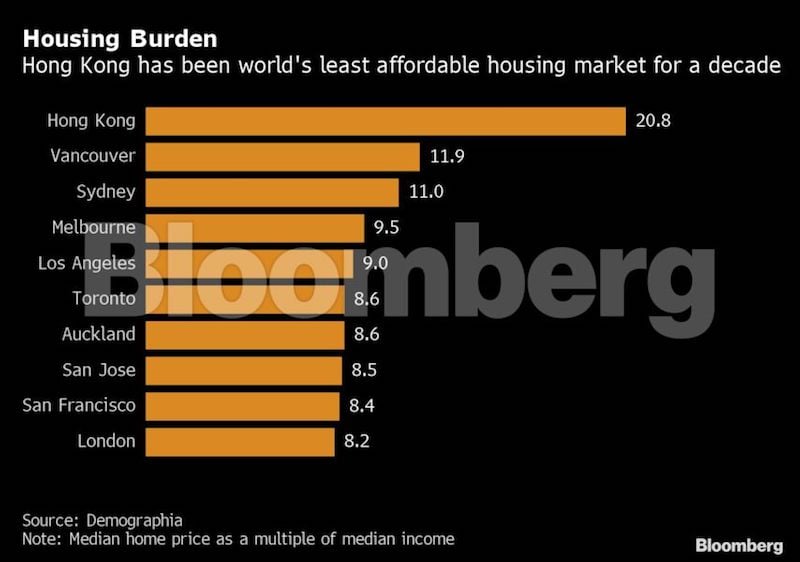 Hong Kong’s sky-high property prices have long been a source of contention in the city, where about one-in-five residents live below the poverty line. Some have resorted to living illegally in steel boxes or industrial estates because they can’t afford a home.

The Demographia study covered 309 metropolitan markets across eight countries, including Australia, Canada, the UK and the US, as of the third quarter of last year.