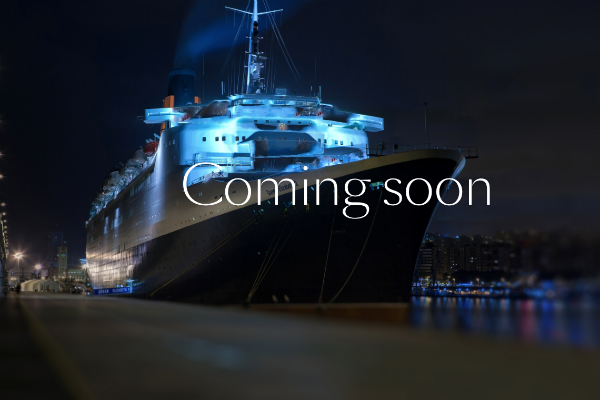 The world famous Queen Elizabeth II (QE2) liner is reportedly just months away from opening as a hotel in Dubai more than a decade after its acquisition by a local investment firm.

Dubai World unit Istithmar acquired the ship for $100m in 2007 but the vessel has largely been left unused since then after plans to convert it into a luxury hotel with up to 1,000 rooms were put on hold during the 2008-2009 financial crisis.

Reports in 2012 and 2013 suggested plans for the hotel were revived after suggestions the vessel, which was operated for nearly 30 years by Cunard, could be scrapped.

However, the Financial Times said in September 2016 that the boat was still on Istithmar’s books despite indications three years earlier that it was going to be bought and refurbished as a luxury hotel by a Dubai-based entity called QE2 Shipping and moored in Asia.

What’s On reported on Sunday that the ship will reopen soon as both a museum and a hotel at its home since November 2008, Port Rashid.

Signs outside the ship advertise a main entrance and visitor parking, according to the publication, amid a secretive makeover that was detailed by The National in September.

Sources told What’s On the 293m ship is set to open as a 300-key property with a museum component as early as March 30.

A new <ahref=”http://qe2.com/”>website for the ship, emblazoned with the words ‘coming soon’, has also just gone live promising ‘a new take on hospitality’ and ‘a royal experience’ with images of guests strolling on deck.