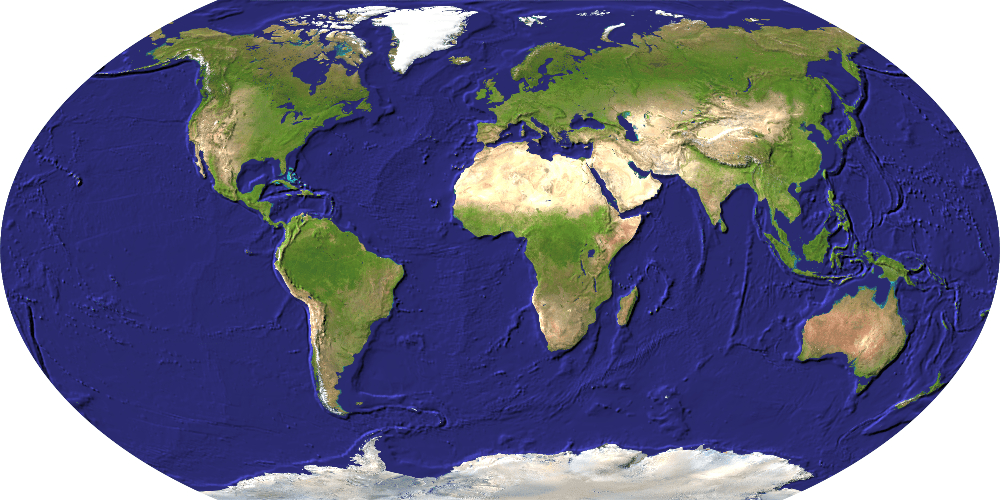 The World Economic League Table tracks the size of different economies across the globe and projects changes over the next 10 years.

One of the unexpected results of this year’s WELT is that Brazil, which just managed to squeeze past the UK in 2011, has in fact fallen back behind the UK in 2012 as a result of the weakness of its currency, the real. It is not forecast to overtake again until 2014. Over the rest of the period to 2022, Brazil moves up another place in the League Table, overtaking Germany and France but being overtaken in turn by India.

Indians, saddened by their cricket team’s loss to England, may take heart from the table that shows the Indian economy overtaking the UK economy in 2017 and reaching no 4 position in the world by 2022.

Russia rose from 11th position in the league table in 2010 to 9th in 2011. In 2013, it starts overtaking large Western European economies and is predicted to reach the no 7 position by 2022.

European countries fall back. Germany falls from No 4 in 2012 to No 6 in 2022 and the UK from 6th to 8th. But the biggest fallers in Europe are France, which is forecast to fall from 5th to 9th, and Italy from 8th to 13th. By 2022, the Italian economy will be close to falling behind economically powerful emerging markets like Turkey and Mexico.